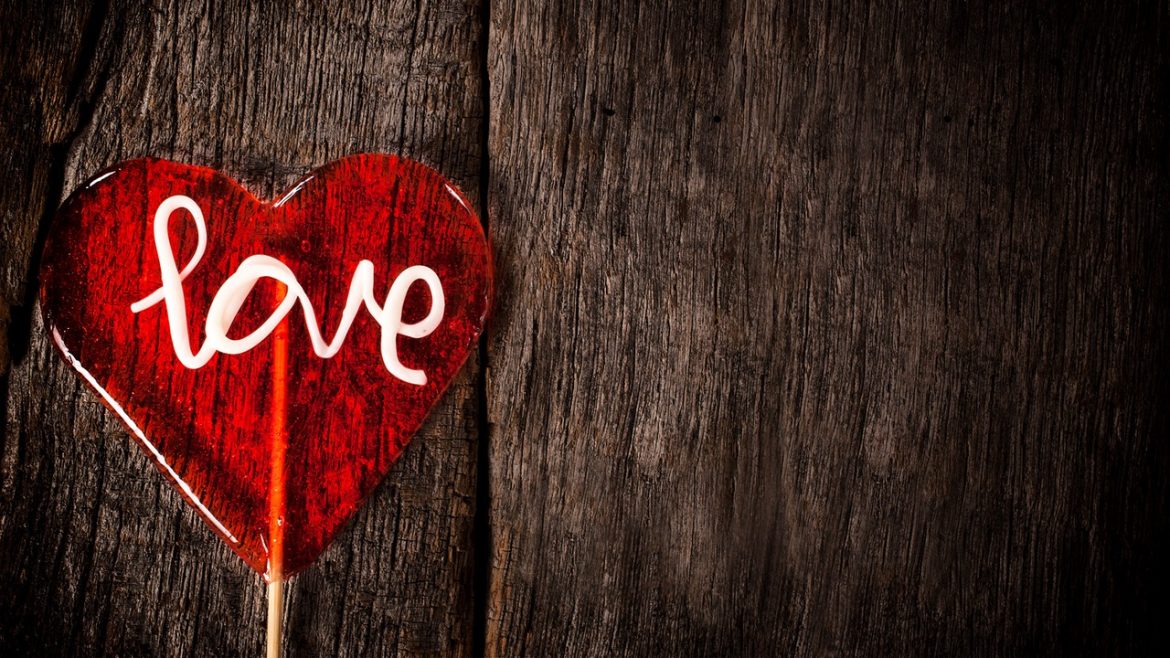 When Love Begins To Fade….

If some research is to be believed,  scientists have discovered that people can have a love that lasts a lifetime. There The researchers had apparently scanned the brains of couples together for 20 years and compared them with results from new lovers. Previous research has suggested that the first stages of romantic love fade within 15 months and after 10 years it has gone completely  against the traditional view of romance — that it drops off sharply in the first decade — but we are sure it’s real,” as per Arthur Aron, a psychologist.

I often see the Sun reversed appear in troubled relationships. Or relationships which are heading towards one. But with a situation which has not yet matured  and is a mere indication, it’s an extremely tricky aspect to read in Tarot for often the love waning can be misread. It could be the monotony in the relationship or even a tiring phase that each relationship experiences over a period of time – which could be getting reflected.

It is tempting to view a reversed card as undesirable. A woman wanted a baby, so she was disheartened by the reversed Empress. Someone else might have viewed the same card differently. Reversed cards are not negative in and of themselves. Everything depends on what you hope to achieve.  A reversed Sun shows this same energy is present, but at a lower level. The vitality is reduced or limited in some way. You may feel lowered pep or enthusiasm.  Yes, your lover still loves you, but it is not in a very strong way. It speaks of a time when things could be ho-hum between you…OR that one of you just does not care where the relationship is headed. Sure, you are with someone, but you are not as happy as you expected.

However, the Sun tarot card is very strong in power. Consequently, in reversed position, it is not always bad. There still is hope – provided conversations happen and clarity prevails.

Should The World reversed come along with the reversed Sun in a relationship reading, it confirms the bumps and bruises in the relationship. This aspect also accentuates  a certain amount of boredom and disappointment. The feeling can be so tiring that you might simply think that your relationship is going in circle and the road to a happy future looks longer than you have expected.

At times we avoid the most important conversations for fear of knowing the truth. So we keep going round and round in circles creating more stagnancy. This aspect also speaks about low self worth.  You feel that you are not good enough for anyone and thus it is better for you to not meet new people.

“Our Love Is Fading” – Sheryl Crow

While you’re hesitating Baby, our love is fading

Still you keep me hanging on, while you wait for the right time

Every day turns to nighttime, until one day love is gone

I called you on the phone, seems like you’re never home but I know

It’s not that you don’t care, I think it’s that you’re scared to let go

Don’t have to tell me twice, I’ve made the sacrifice to hold on

I could be out instead, you’re playing with my head and that’s wrong