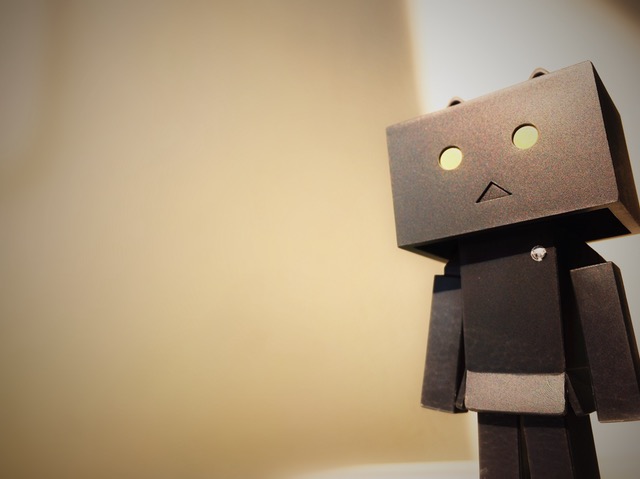 Scorpio & The Tarot card of Death

As November begins reminding me of another year nearing completion, I often give this this month a “over my shoulder ” look. It’s a time to reflect, look at the months gone by – do my life math as I like to call it. 🙂
On October 23, the Sun began its month-long journey through Scorpio, which is assigned to the death card of the tarot. Mars (Ares) is the Roman god of war, therefore astrology takes it as a symbol for aggression, animosity, brutality and a strong will. In standard astrology Mars is the ruler of Aries and Scorpio. Mars, is also considered the god of war, symbolized lightning, a favorite weapon of Zeus (Jupiter), king of the Olympian gods.
Whereas in ancient Mesopotamia Mars was equated with Nergal, the sinister god of the underworld, of death, destruction and other less delightful things. A war god was he but more the darker side of a war, when evil enemies raided the lands. On the other hand, he was also seen as the Judge of Souls and the Lord of Justice, ruler of the limits of the created world.

The sign Scorpio belongs to the element water, one of the four elements described by the Greek philosopher Empedocles. The tarot’s watery suit of cups depicts typical scenes from human emotional life.

In Tarot Death card shows Death himself riding on a white horse, holding a black and white flag. Death is portrayed as a skeleton as the skeletal bones are the part of the body that survives death. The armor he is wearing indicates that he is invincible. The horse that Death rides is white, the colour of purity. Death is therefore the ultimate purifier. All things are reborn fresh, new and pure. Because Death is the ultimate uncontrollable force, its association with 13 is understandable in that light.

The scorpion’s sting is just as sudden and painful as being struck by lightning. So, while your Scorpion friend will be very emotional but should you rub him/her the wrong way – you will be made to pay the price. This is one sign that rarely forgets slights/hurts. On the other hand, they will always remember a kind gesture forever and repay it. Any kind selfless gesture done to a Scorpio will gain trust and respect which is extremely important to them in any relationship, either romantic or not.
The best advice is to be honest with a Scorpio friend and in return, you will gain an amazing friend you will never forget and who will be loyal to you and never make false promises. Their truthful and shocking sense of humor is different than that of any other zodiac sign and the Scorpio makes an amazing, powerful interesting friend that can be trusted.

Through history and various cultures the Scorpio sign has also been represented by a variety of symbols, including the eagle, the serpent, the lizard, the phoenix, and even the dove.