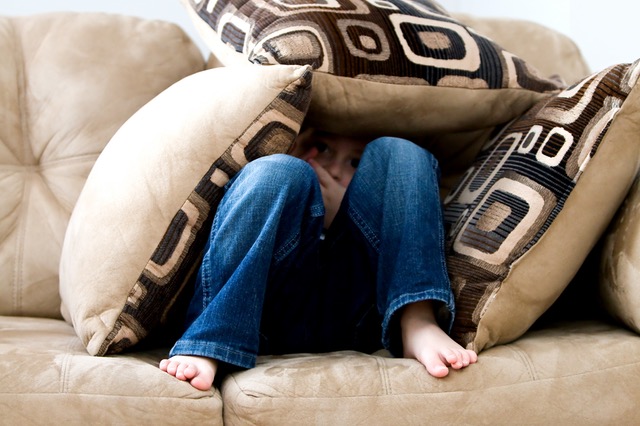 I have had many experiences where in friends/clients have exclaimed, “ I just had a sense that it was not right, yet I went ahead – And now I feel so let down by xyz.”
I distinctly recall, a rather nice man in his late thirties trying to get desperately married for a long time. Since he had been very choosy in his earlier years – the fact that he would have to now settle for someone who’s less than perfect was causing further anxiety.
He finally met a rather lovely young woman. After meeting a couple of times and figuring since their work was pretty similar – it seemed like a workable situation. He came for a guidance since he had been having sleepless nights and “something he couldn’t put a finger on” feeling was constantly gnawing his insides. I was surprised to see the moon card prominently feature with 7 of wands. On being asked not to rush and wait at least six months. I met him again some months back – still single. It seems the lovely woman had been in another relationship for the last 5 years but because the man she was involved with refused to commit – she chose to get married yet stay involved.
When the Moon Tarot Card appears in a Tarot reading, there is often an association to deception, confusion and inner conflict. The Moon is a psychological card of projecting fear into your present and your future, based on past experiences. The images, thoughts and feelings that you have repressed over time cause inner disturbances that are becoming overwhelming. As a result, you are now experiencing negative blocks within your personality, causing fear and anxiety. Oftentimes, the Moon appears in a reading when you are not sure of your destination, or even of the path you are traveling but you travel nonetheless. You may have lost your way and are now left to walk in the dark, guided only by your inner light and intuition. Largely associated to the feminine, the Moon is the great Goddess reflecting her gentle and subtle light upon us. The Moon’s realm is that of night and her light is not really her own. Rather it is borrowed from the great god of the Sun. Therefore, its energy is softer, less direct, and appears within the darkness of the night. It is a dim illumination that lights the path to self. The Moon is sensitive to all emotion. She always encourages one to go deeper, to find their source and find their truth. Her receptivity makes her the perfect nurturer. Although her light can be penetrating, it can also be healing. In a Tarot reading, she is associated to the crab and crayfish. They are hard on the outside, but remain soft and vulnerable within their protective shell.
In a Tarot reading, the Moon also indicates the need to pay attention to your dreams, feelings and intuition. This is a good time to trust your “gut” feelings. It would also be wise to explore what drives your behavior.