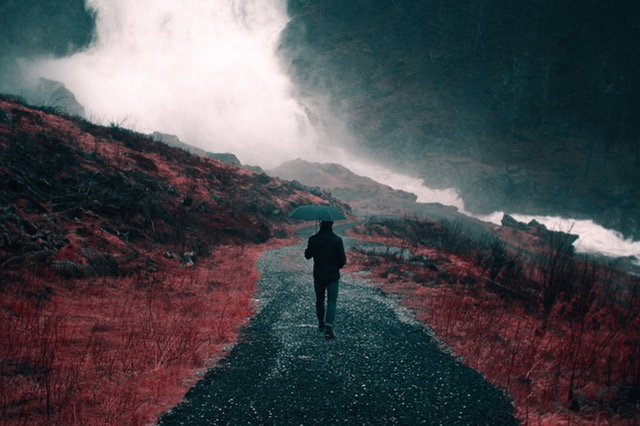 When Your Past Hurts Your Today

“I can’t get over his past”, she said petulantly.

I looked at the aging,  pretty face of the late thirty something sitting across me. We had been chatting for an hour now. This was her second marriage, no children from the first and the man she was marrying was everything she had desired her partner to be. Doting, loving, financially successful.

The only hitch being he had a past. Which she couldn’t get over. So did she, but in her mind it didn’t exist. The conversation reeked of feeling inferior and a lack of  self worth was glaringly visible. We had consulted the Tarot and everything had pointed towards an inner change. Change of the mind and of the attitude. There was nothing in her environment that suggested otherwise. Constantly living in the victim mode is demeaning not only to yourself but to the person you share your life with. Being the victim feels good, it’s like being on the winning team of you against the world. But guess what? The world largely doesn’t care.

The obsession of living in the past hurt or of assumed hurt is a sure poison that will wreck many a relationship.

We had pulled the Hanged Man as a core of the reading.

A man is upside down. His right ankle is tied to a tree branch and his torso spans the length of the trunk. He is awake, and alertly stares at the viewer. His left leg is bent at the knee, crossed behind his straightened and bound right leg. His hands are not visible and are behind his waist. Most interestingly, he has a halo like those seen in medieval paintings of saints and his long blonde hair stretches downward, obscuring the top of his spiritual crown.

The Hanged Man has put himself in this position and there is no way he can win. And yet, that halo lets us know that he may be about to claim a sizable victory. He was not attacked, nor forced to be where he is, nothing is disheveled besides his hair hanging down due to simple gravity. With his hidden hands, he is not letting us see his manipulation of the situation. His bent leg indicates that he is getting quite comfortable being helpless. The Hanged Man represented this person in her reading, she was  being advised by the Tarot deck to surrender, to change course or to let the universe solve a situation without your input.

The Hanged Man combined with the Devil card speaks about obsessions, addictions which we are consciously unwilling to let go off.

At times if we can welcome abundance into our lives, to take an approach of abundance towards the Universe rather than lack, and to try, even in moments of difficulty and feeling blocked, to cultivate a gracious attitude of counting our blessings and taking full advantage of enjoying the abundance that already surrounds us. Sometimes appreciating what we have rather than focusing on what we don’t have can create the conditions we need to emerge from a stagnant period with renewed energy.