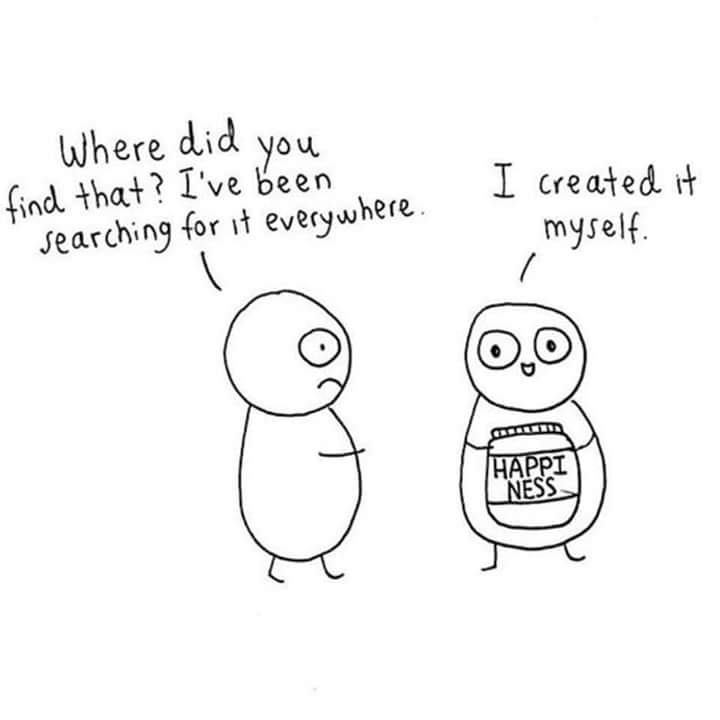 Get Your Funk On

“There are so many ways to be brave in this world. Sometimes bravery involves laying down your life for something bigger than yourself, or for someone else. Sometimes it involves giving up everything you have ever known, or everyone you have ever loved, for the sake of something greater.But sometimes it doesn’t.
Sometimes it is nothing more than gritting your teeth through pain, and the work of every day, the slow walk toward a better life. That is the sort of bravery I must have now.”

Being brave, showing up for yourself. Everyday.
Being brave is often classified as being “physically brave” – participating in adventurous or risky sport or activities or courageous in the

face of physical pain, hardship, or threat of death, while “emotional courage” is the ability to keep your calm and wits about when faced with rejection, heart break, shame, or discouragement.  Strength Tarot card beautifully depicts both inner and outer courage and strength, often emerging from the most unlikeliest of sources.
But have you thought about others?  Courage is displayed throughout the deck.  The 7 of Wands displays a kind of crazy, madman courage in the face of overwhelming odds and besides, he’s not ready. He has just jumped up and rushed out – totally unprepared. The 5 of Pentacles shows the inner strength to persevere when one is at the rope’s frayed end but to keep going despite hardships and challenges.  The 8 of Cups shows the courage to strike out on one’s own, leaving behind what once was cherished. It’s also about moving away from pain and choosing the unknown.

The 8 of Pentacles is about the everyday courage it takes to do what has to be done, again and again.  The 7 of Swords shows someone taking a lot of risk into one’s own hands, and feeling somewhat cornered into doing so.   All of these actions take courage in varying degrees and measures.

Stories.  We all have our stories, our moments, however brief, of striking courage that surprised people around us and made us look at ourselves in another light.  We look back and wonder at our own bravery, or foolish recklessness, because sometimes it’s hard to tell the difference.

Sometimes we don’t even recognize it as bravery.  We were just doing what had to be done and didn’t feel any special commission that stated, “This is bravery, right here.”  It was just necessary and we did it.
It is not necessary for courage to be on display each day – at times we feel just because we have done it once, it’s accomplished. Truth be told, you have to be brave each day. At times, it’s like gritting your teeth and moving on and at times it’s as simple as standing your ground, holding on to what feels right in your gut and not being ashamed of it.
Of walking away from situations, from people who no longer value you.
And not looking back.
"Tarot by anisha" anisha zodiac tarot astrology horoscope "el tarot" horoskop predictions horoscop astrologer "i ching" astrologia "zodiac sign" "gratis tarot" numerology "star sign" kundli "free taroAccurate forecastsAccurate Tarot BangaloreAccurate Tarot Reading In IndiaAnishaAstro and Tarot PredictionsAstrology and TarotAstrology and Tarot ReadingsAstrology predictionsFull MoonFuture ForecastsFuture predictionsRelationshipsTarot ReaderTarot Reader BangaloreTransformationWeekly Tarot
Love
Share: