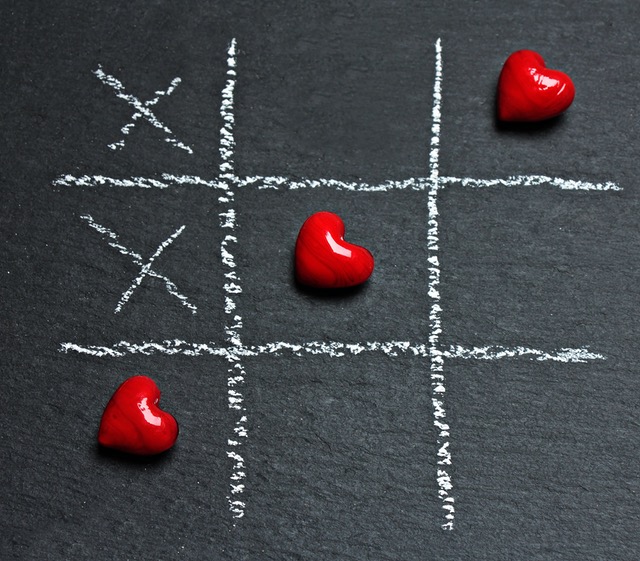 Are You With A Soulmate Or A Wound mate?

We often get confused between our soulmate and wound mate. One operates out of love and another ego. It can be amazingly confusing as signals received from both can be similar. A strong soul connection, coupled with an electrifying chemistry can confuse the best of us. The lessons unfortunately can be both, beautiful and tragic at the same time.

A wound mate is often your own splitting image, carrying their hurts, unsorted emotional scarring from childhood or from repetitive toxic relationships, they become your partners in crime. Misery loves company as do wound mates. You feel connected through pain, grief and at times just the plain old feeling of constant unsupported or unloved. Unfortunately, neither of these partners survive the relationship or can hope of building a strong foundation as the sensitivities can always be at an high with neither willing to heal.

The more light gets shone on our dark places, the more we realise corners that have not been dusted or some simply been ignored over the years, stuff we thought we had sorted – now seems to lie scattered on the floor. What may have been a daunting task in the past now seems impossible. Constantly being ridiculed about our grief or scars helps non one heal but just open the wound again and again. With constant criticism, it becomes very hard to trust wound partners or bare your authentic self to them. The unfortunate thing with a wound mate is, over a period of time you start wearing a mask, as your darker side is uncomfortable to deal with. Until, both partners commit to operate from a place of empathy and fearlessness, this kind of a relationship is often a waste of emotions and energy for all you would do is press constant triggers in each other and keep the wounds in focus.

A soul mate interestingly does not necessarily save you in the traditional way, they guide you through narrow paths, giving you your own torch, enabling you. They don’t accuse you of having wound, but on seeing your scars tenderly patch them by giving you another perspective. They will create space for you, listen to you without prejudice, seldom mocking or assuming the worst of you. You are allowed to unpack your baggage. No lengthy explanations required on what you said and what you meant…for they always view you with trust.

If the ego is always in control, constantly dominating, it becomes hard for the wound mate to convert into a soulmate. Breaking down of the ego and establishing a soul connect is though hard but fulfilling work. It is important to recognise that when we constantly feel threatened, rejected we have entered into a relationship which would require considerable work and empathy towards your partner. Love is the most powerful healer, but you need to allow the love seep in the nooks and crevices of areas that hurt which may not always be as easy as it sounds but it’s not impossible.