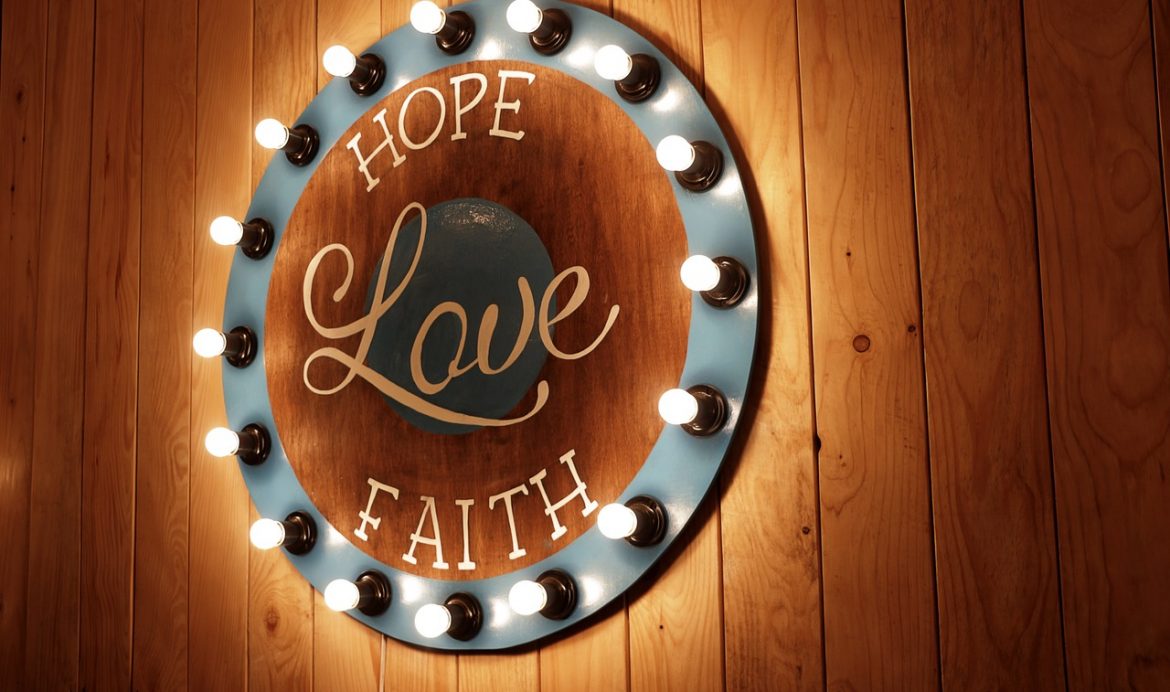 While, vulnerability is a necessary part of loving an individual and in order to love someone completely, you’ll have to pull down your walls of fear and allow this person in. You need to show him or her the person only you know yourself to be. And maybe risk rejection. For few people can accept us the way we are. We are often encouraged to be our “true selves” in a relationship and when we muster the courage to be so, we are often met with a, “you are not who I thought you to be” making our emotional toes curl in. And so the dance begins.  Now we don’t risk telling the truth as it is,  to our loved one’s for we have experienced our fear of rejection, being misunderstood manifesting.  “No, you tell yourself silently, I’d rather not go there. Anyhow, I can manage not being understood.”

However, if you are the only one vulnerable in the relationship, then there’s a good chance you’re going to make life more difficult for yourself than it necessarily has to be. If you are the only one feeling vulnerable, then you’re most likely going to stress about being hurt. And justifiably so, as love wouldn’t be love without the possibility of heartbreak.

Then comes a time when we realize the emotional fortress we’ve built around us is terribly lonely, isolating us from the one’s we love. And for some unfortunately, it becomes a way of life. The resignation of not being understood in a relationship though can give temporary peace it has potential for disaster.

Being vulnerable does cause us to worry. It causes us to imagine unlikely yet possible events that, were they to come to fruition, would devastate us. The human mind is a powerful thing, but all that power can be difficult to control. Sometimes our thoughts run away from us. We lose control and begin thinking negative thoughts. It’s such thinking that often leads to ruined relationships. Sometimes the only thing between a successful relationship and a failed one is your mental capacity for remaining focused on only the future and reality you wish to be a part of.

There will be times in your life when you feel vulnerable, and there will be nothing you can do about it. In fact, that’s almost always how the real love starts out. It isn’t the love that books, philosophies, religions, cultures, societies have been built upon. To love someone in such a way, you have to be brave in the face of the potential hurt. You have to be vulnerable because you’re choosing to be vulnerable. When you do that, and your partner does the same, it transforms your relationship and the world you see.

In Tarot the Chariot in a relationship reading

is all about emotions, and choosing to be successful by controlling your emotions. The Chariot shows up when there is competition in your relationship and you feel like you have to prove yourself all the time. Chariot can signify feeling vulnerable without being able to show how you really feel. The Chariot in a relationship reading can bring out your fears of not being good enough. Sometimes one is much stronger than the other and is using their power in less than honorable ways to gain control in the relationship. The Chariot speaks of relationships that need time to develop so that you can both find out how to be comfortable in it without the fear of rejections and failure. Once a secure foundation has been established the relationship has a great potential, but only if you can give each other enough individual space.