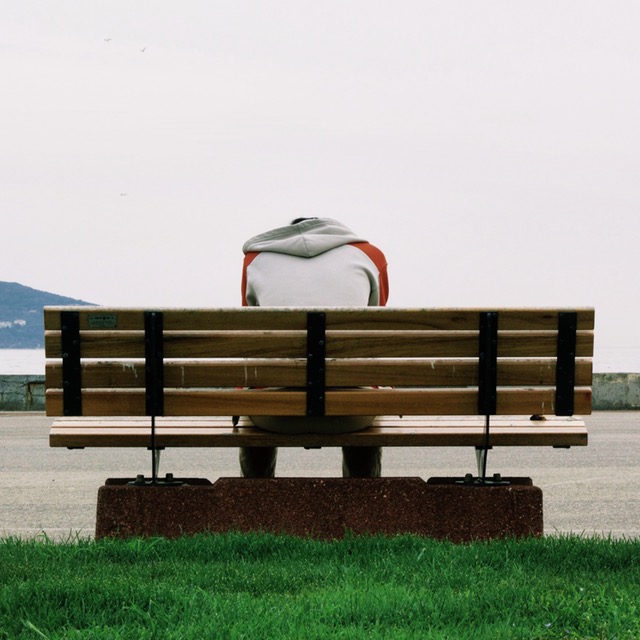 To Cheat Or Not To Cheat…

“The only way to get rid of temptation is to yield to it. Resist it, and your soul grows sick with longing for the things it has forbidden to itself, with desire for what its monstrous laws have made monstrous and unlawful“. (Oscar Wilde)

I am in love with both the women. I looked into the eyes of the man who sat across me. He had said it calmly and I realised with a small twinge – no remorse. Yeah! well..he said running his hand through his hair – I have been able to manage it so far – but as time goes by – it’s getting a bit complicated yet I don’t want to let go. And it has been this way for 2 years now. How have you managed so far? I asked. Well, we worked at the same company – so we got to travel together officially and the conferences etc. But now she has changed her work place and its getting awkward to coordinate as there are too many common people and the word would get out.

So, why don’t you let go? He looked at me as though I had not understood a single word he had said. It has worked so far he said petulantly why can’t it carry on like this?

Let her move on – if you remotely think you care for her and if there are no intentions for any sort of commitment. He of course chose ignored this.

We shuffled the cards and as the spread took shape – as I had suspecetd – the core of the reading was : XV The Devil whose message would best be compared to Polonius’ advice to his son in Shakespeare’s Hamlet: “To thine own self be true.”

Polonius was not advocating reckless pursuit of sensual indulgence, as that would have been harmful to his son and disloyal to his son’s self.  Instead, he was telling him that he must first take care of himself so that he could be in the position to take care of others.

The image of the Baphoment is a shock to many. In a primarily suppressed society, topics relating to the devil are not openly discussed and illicit intense discomfort. The card of the Devil portrays a Satyr, a creature that is half man and half goat, dancing to the music of the pipes that he holds in his left hand. In many myths, the goat was considered an unclean and lustful animal.

However, the goat also symbolises the scapegoat, the person or thing upon which people project the inferior side of themselves in order to feel better about themselves. Thus the Devil is the scapegoat we blame for our troubles in life.

When we pull the Devil card in a reading we’ve got some serious examining to do. We need to consider who or what is in charge of our lives. The Devil is a very loud message stating that we’re in danger of giving up our control to our base nature. Or, it’s a message that we’ve already dropped to a level of functioning that is beneath us.

It is a warning that one may be misusing their power or influence. It also refers to self-indulgence and the insatiable need to gratify one’s most primitive desires. The Devil is the Tarot card that requires one to go within their shadow self and become conscious of their darker impulses. Ultimately, one must confront these impulses and learn to master them. The Devil reminds us, that if we are not conscious of our own behaviors, we will be enslaved by them.

The balance is a delicate one, sure. But sometimes yielding is exactly what we need to do because the temptation itself has become the problem and doing what we want to do, consequences be damned, is the healthiest choice.  If one’s fight against temptation has resulted in living a lie, that lie itself is the Devil’s bondage.

You think you need something and you are willing to go against what you know to be right and true in order to obtain it. You need to break free of these negative patterns of behaviour by acknowledging the hold that they have over you and the negative impact they are having on your life.

Often they are behaviours that are immediately gratifying but which cause longer-term damage to your inner fulfilment.