Anyone who wants to know the human psyche will learn next to nothing from experimental psychology. He would be better advised to abandon exact science, put away his scholar’s gown, bid farewell to his study, and wander with human heart throught the world. There in the horrors of prisons, lunatic asylums and hospitals, in drab suburban pubs, in brothels and gambling-hells, in the salons of the elegant, the Stock Exchanges, socialist meetings, churches, revivalist gatherings and ecstatic sects, through love and hate, through the experience of passion in every form in his own body, he would reap richer stores of knowledge than text-books a foot thick could give him, and he will know how to doctor the sick with a real knowledge of the human soul. — Carl Jung

Although many tarot practitioners apply a Jungian psychological approach to their tarot work, there’s been a question as to whether Jung himself knew anything

about tarot. In fact he did, and he would have liked to explore it more deeply but for a lack of hours in the day. Here are some of his references to the cards, although his tarot knowledge, especially of its history, was sorely lacking
n 1 March 1933, Carl Jung spoke about the Tarot during a seminar he was conducting on active imagination, demonstrating that he was a little more familiar with these images than we would have thought from just the preceding letter. This is a transcript of his actual spoken words:

“Another strange field of occult experience in which the hermaphrodite appears is the Tarot. That is a set of playing cards, such as were originally used by the gypsies. There are Spanish specimens, if I remember rightly, as old as the fifteenth century. These cards are really the origin of our pack of cards, in which the red and the black symbolize the opposites, and the division of four—clubs, spades, diamonds, and hearts—also belongs to the individuation symbolism.

They are psychological images, symbols with which one plays, as the unconscious seems to play with its contents. They combine in certain ways, and the different combinations correspond to the playful development of events in the history of mankind. The original cards of the Tarot consist of the ordinary cards, the king, the queen, the knight, the ace, etc.,—only the figures are somewhat different—and besides, there are twenty-one cards upon which are symbols, or pictures of symbolical situations. For example, the symbol of the sun, or the symbol of the man hung up by the feet, or the tower struck by lightning, or the wheel of fortune, and so on.

Those are sort of archetypal ideas, of a differentiated nature, which mingle with the ordinary constituents of the flow of the unconscious, and therefore it is applicable for an intuitive method that has the purpose of understanding the flow of life, possibly even predicting future events, at all events lending itself to the reading of the conditions of the present moment. It is in that way analogous to the I Ching, the Chinese divination method that allows at least a reading of the present condition.

You see, man always felt the need of finding an access through the unconscious to the meaning of an actual condition, because there is a sort of correspondence or a likeness between the prevailing condition andthe condition of the collective unconscious. 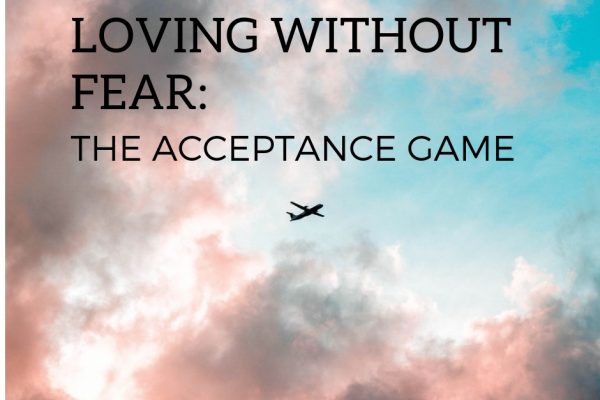 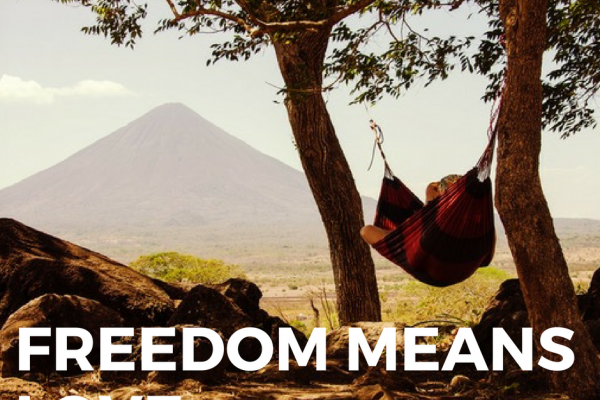 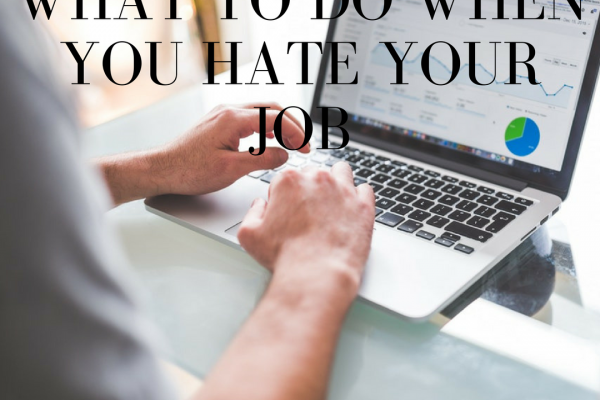 What To Do When You Hate Your Job