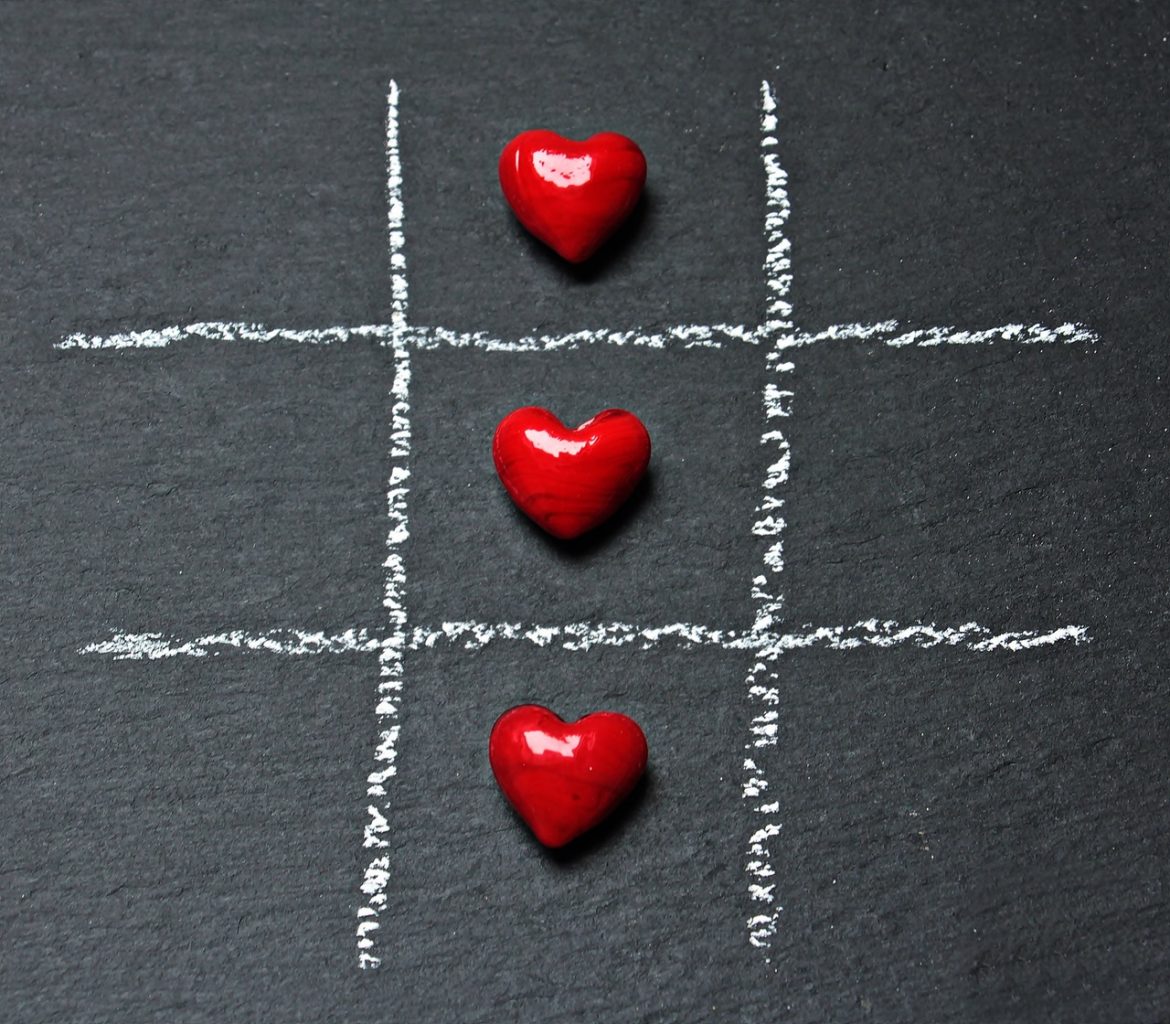 If history repeats itself, and the unexpected always happens, how incapable must Man be of learning from experience.
(George Bernard Shaw)
In some form or the other we have a tendency to draw a certain kind of people to ourselves. We wonder why a certain “kind” always follows us? In the form of a colleague or a boss or even in a personal relationship. As a client described, “I’ve a penchant for drawing all the losers” and I don’t know why”?

Good or bad – its a vibration we send out and we receive it in the same tone – form and emotion. Look around yourself – and see the world around you is a creation of yourself.

Some times there’s some unfinished business with certain relationships – where instead of sorting things at the core we get impatient and move on – another job another relationship. Trying to fit in the picture “frame” we have created in our heads. Sadly, a lot of times, sufficient time is not given to sort things out – specially in the corporate world to re align people as per fitment into another roles. They are often labeled as “incompetent” or non achievers and either made to quit or given a role which makes them non productive. The end results go deeper. The “non – performer” is judged by the last job done and carries the cross for the rest of his career.

There is a certain energy which an organization exudes which may or may not be conducive to individuals. So we’ll have the likes of a very aggressive org having a “like minded” read – people with similar energies who work well together. And you’ll have a new senior person join and quit within 3 months not because he was a non performer but because he was far too “mild”. It amazes not only the hiring org but also the individual who was “technically” fit for the role on paper was now unable to “deliver”. In most cases people “rough” it out till another opportunity comes by or some of the lesser fortunate are made so uncomfortable that they quit willingly.

Its a fairly common practice to find when CEO’s quit – take their key team together to the new organization. Necessarily not because they were all star performers – but they all have one basic thing in common – they worked very well together and understood where to push and where to draw the line.

Its also known as having similar energy patterns – where people start thinking and behaving alike. This of course is one silent aspect.

I do not why but repeating patterns often reminds me of Saturn – the unfinished work – the constant feeling of being sent to the blackboard. It alsto rules structure, limitation, experience and discipline without which not much would get accomplished.

In astrology, Saturn rules the sign of Capricorn. This sign, as its ruling planet, moves through life with slower, methodical, purposeful structure. In Tarot, it is represented by the World – which

is the last card in the Major Arcana.

As such, it embodies the completion of a long, sometimes difficult journey. The World represents all elements coming together in order for us to receive the satisfaction and success for which we’ve been striving.