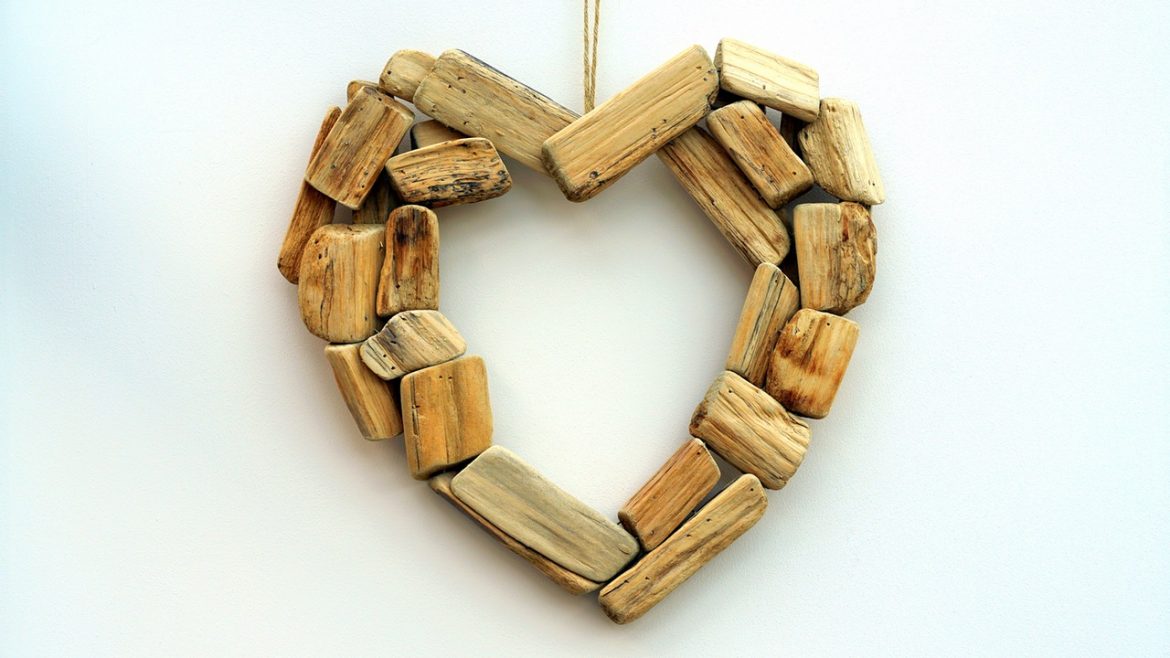 Yeah! Well, so – we’ve been together for two years and she is wonderful in every sense – he gushed. I haven’t felt this way for anyone in a long time. I just have a gut feel about her – and it’s good. But, I want to know – is this for real? Is this really “the” love for keeps? Or you know – he cleared his throat politely, I should just ummm play it by the ear?

I was quite amused by the sheer candidness of the thirty something man I was reading for. Typical to a metro city – he had been chasing his tail for a long time. And, he was ready to “hang his boots” so to speak.

I did a simple Celtic cross reading for him which is a 10 card spread.

Two of Cups was the core of the reading.

The Two of Cups is connected to the zodiac Water signs of Cancer, Scorpio and Pisces. The 2 of Cups relates to the number 2 which is a number of duality, balance, diplomacy and ambition.

In the Tarot card, a woman and a man are standing, looking into each other’s eyes. Behind them is a serene, cloudless blue sky. They each hold a gold cup. The woman holds hers with two hands, the man with one as he reaches toward her.

Superimposed onto the idyllic scene is a winged lion’s head with a staff holding intertwined snakes coming in between our lovers and their cups. The glyph that hovers above and between the lovers is a stylized rendering of the Caduceus.

This is an ancient Greek affirmation of the merging of masculine and feminine natures into one derived from the myth of Tiresias, who was turned into a woman for seven years.

The Two of Cups shows power that is created when two come together. This is the card that lovers want to see, and, in fact, the Two of Cups is the minor arcana equivalent of the Lovers in many ways. The Two of Cups has a deeper meaning as well.

Whenever two forces are drawn together, there is the potential for bonding. This card can stand for the union of any two entities – people, groups, ideas, or talents. Two of Cups tells you to look for connections in your life, especially those that are one-on-one. Now is not the time to separate or stay apart.

It is the time to join with another and work as a partnership. If you are in conflict, look for truce and the chance to forgive and be forgiven. If you are struggling with two choices or tendencies within yourself, seek to reconcile them.

Usually, the Two of Cups is welcome in a reading, but it can also sound a note of warning. The energy of Two can be very compelling. They create between themselves a world of their own that can feel exclusionary to outsiders. “Two’s company; three’s a crowd.”

Make sure that the tendency to pair off is not creating disharmony in your situation.

The II of Cups indicates the sharing of one’s gifts with another and of a perfectly controlled energy flowing between them, both within and without.

Lastly, if the surrounding cards affirm the same, the II of Cups also indicate that you may find love with someone you have not previously thought of in a romantic way.

It is important to keep an open mind and be open to possibilities.