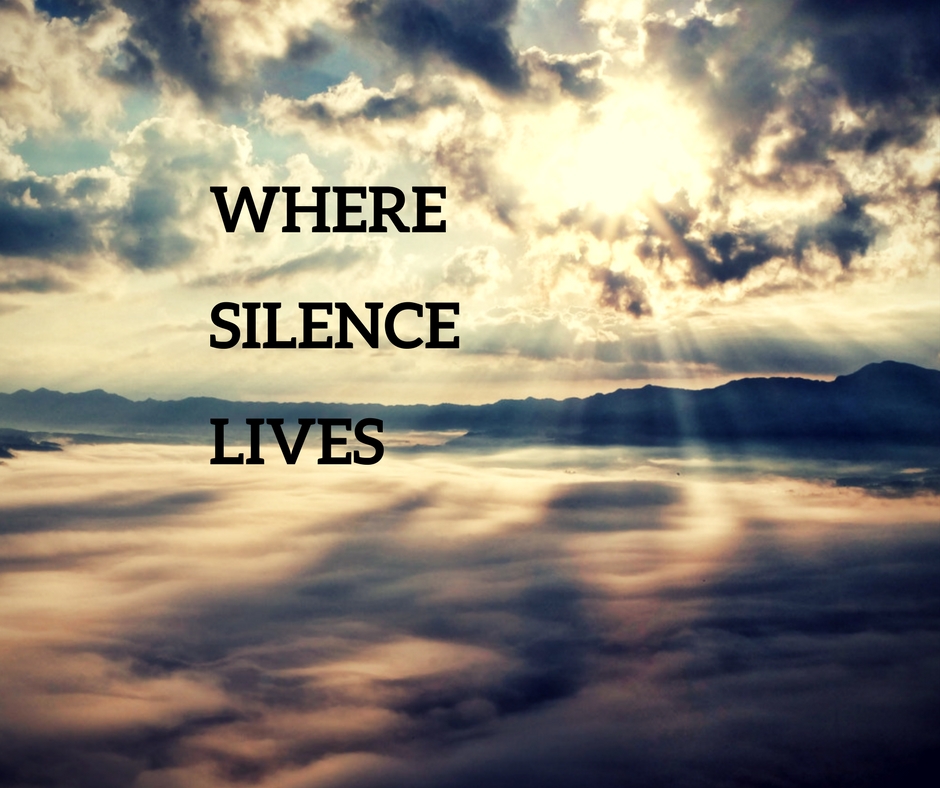 “Fools” said I,”You do not know Silence like a cancer grows.

And echoed In the wells of silence – Simon & Garfunkel

Silence is Controlling: There are no two ways about it

Control in relationships can be done by various ways. Some resort to shouting and abusing, bullying their partners to agree through anger. However, there’s an insidious type of control,  which is predicated upon silence. In this situation, we consciously choose not to share ourselves with the other often blaming the same person for “making us” behave in a certain way. Complete emotional disconnect from one side results in controlling the other persons feelings and reactions. For if they don’t know what we’re planning or thinking – they can hardly respond.

People who are likely to behave this way, often have a deep history of being treated the same way. They may also have narcissistic tendencies.

If you find yourself in a relationship where you are constantly given the cold treatment or a complete emotional shut shut consciously – there’s very little sense in being in such a relationship. It is also often done by people to show their power over you and also an absolute disrespect for the relationship.

One can argue and say, in order to avoid being misunderstood, I shut myself – but you need to understand, that there’s nothing called “partial” shutting down. Unresolved hurt goes unexpressed, which has full potential to percolate and boil over.

Pain has an energy of it’s own. It needs to get aired, be heard, be healed. You only sabotage your relationship by shutting the person down.

In some cases, where it’s done consciously, the relationship has run it’s course. Now, it’s only a matter of time before it breaks. Silence used as a withdrawal weapon in a relationship only cements the fact that it’s not worth fighting for. Controlling someone else’s thoughts and point of views destroys all possibilities of an authentic dialogue. Conversations require courage, they are an acknowledgement that there’s work that needs to be done.

Silence only creates despair and depression. This is very different from a situation where a couple has decided to reflect on their relationship or contemplate.

Don’t be in a space where your relationship has no scope to breathe.

Choose to be courageous, choose to have tough conversations and let the hurt be validated. 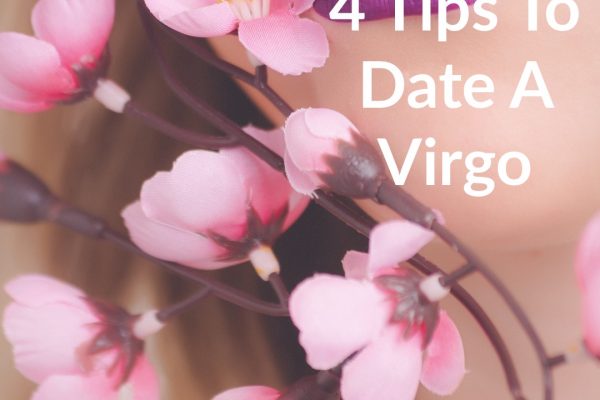 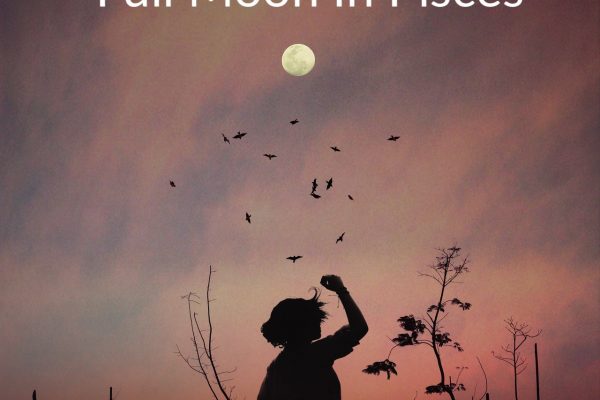