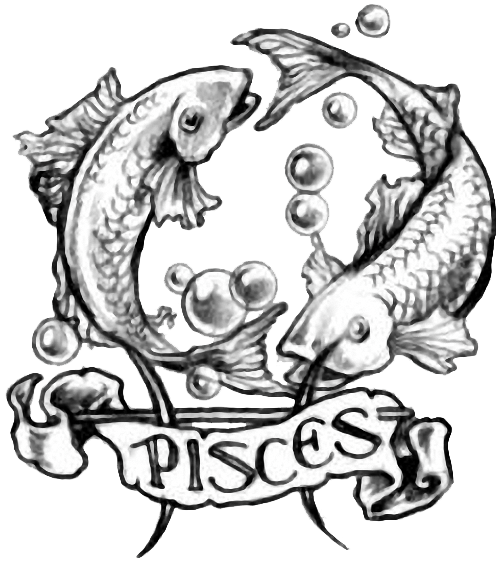 Top 7 Things NOT To Say To A Pisces!

Pisces are stronger then they think and wiser then they know. Pisces live in two worlds at all times. One is in their head, which has a huge ocean and mermaids and the other one our real world. Much as they love company, a Pisces is seldom lonely. Every now and then he retreats in his own world of magic. In fact, the Moon in the Tarot Cards represents Pisces. Even though Pisces is a mix of all signs since it ‘s the twelfth zodiac, they have a dreamy outlook on life. While they find beauty in the world around and seek inspiration from everything, they like to believe in everything on face value. Pisces have a way of living sideways. They seldom approach anyone with distrust.

The fish likes to worry about everything. They like to imagine the worst scenario in their heads even before it has happened and then worry to death about it. Their imagination often gets them into trouble.

This is the worst thing you can tell a Pisces especially if it’s a Pisces rising as well. Pisces dread taking the lead on anything.  However, if you ask them gently to guide you – they would eagerly help. Pisces can be flaky to the point of frustration but they don’t intentionally mean to be this way – till the time it’s a matter of absolute importance – they will keep stalling.

Your Pisces is either really emotional who takes everything to heart. Or he’s detached emotionally and is a cynic.  Pisceans are also known to throw the biggest pity party amongst all zodiacs. They don’t like to be blamed for anything. Though on the contrary they feel rresponsible to every ill that happens in the world .

The Pisces symbol is of the two opposing fish representing the duality of their personality. It’s not that they like to tell stories, but seldom will be there a Pisces who will tell it as it is the first time round. Aggression seldom works with them.  Gentle suggestions will make your Pisces open up to you.

Pisces hate being pushed, given ultimatums and threats. Where an Aries would rise to the challenge – maybe even get excited at the prospect of a confrontation  – your Pisces will withdraw. Pisces has a fragile disposition and needs lot of down time. The odd thing is that Pisces fills that down time with more stuff to do so the endless ‘TO DO’ list short circuits their timing and inner clock.