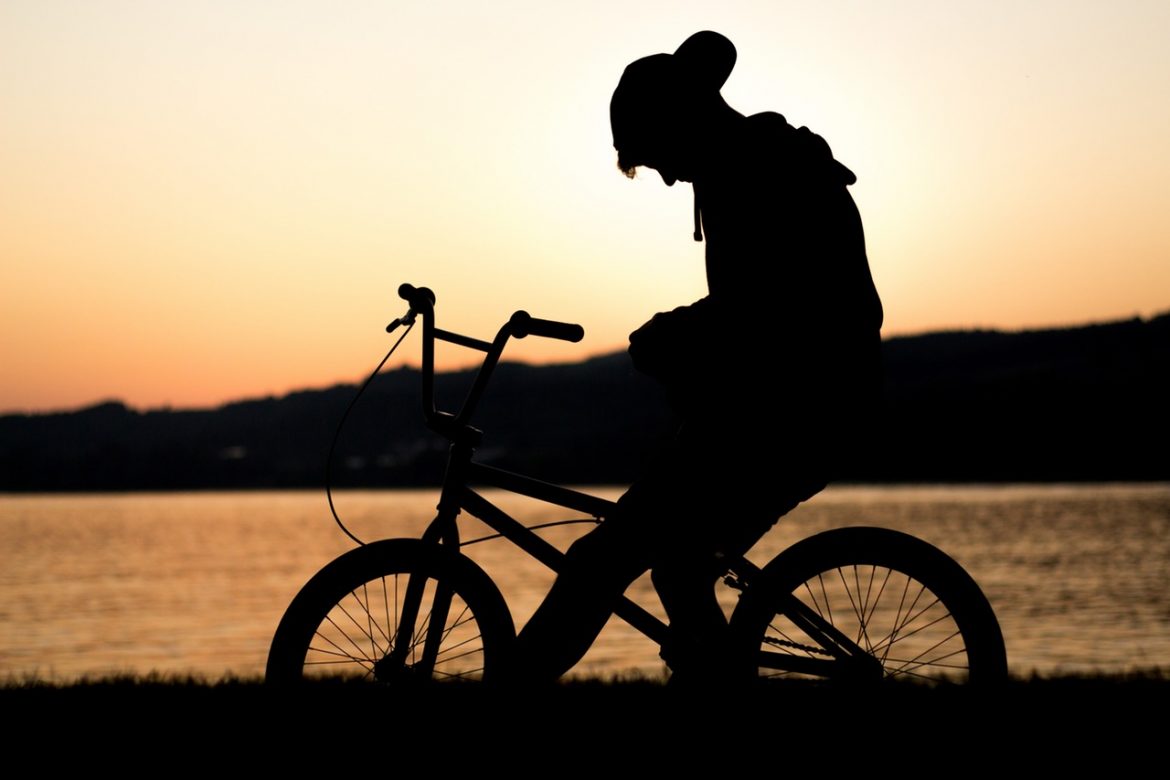 I went back to my tarot books with a passion of a person parched for water since ages. It was nothing profound I was looking for – just idle curiosity as to what the cards will tell me – since I rarely read for myself except when I am studying new spreads.

There has been a feeling of “being suspended” that refuses to leave me since a month now. While, I do enjoy the mindless ease it offers me, the lack of movement has started irritating me.

The Four of cups being a constant in my spread – which on the surface speaks of stillness, but water being emotions is anything but still.

This is the kind of forced waiting that one does when you’re just not feeling up to it. It’s disappointment mixed with frustration. You had thought that you’ve put in your best and you will be rewarded – but it didn’t happen. There’s anger with hopelessness. These emotions have a way of dragging you down so you don’t even want to keep trying or hoping. Just forget it, you think, I should just forget it. But you can’t. So you wait until something happens to engage your emotions or passions again. Waiting through this card can feel awful, so the advice would be to try not to be so pessimistic and look around you for opportunities you may be missing that would fill your cup again. The trick is to look at what you STILL have and are ignoring. It’s a time to introspect – stay calm, centered with your emotions (or lack of them) and accept that we all go through times like this. Not a great time to make any decisions, I would rather wait, let this phase get over before I act.

The next card personally really tires me out when accompanied with a four. It’s a 8 of sword.

Stuck. So bloody stuck. I always get the sense of foul play with this card. As though this woman is not here by choice or her doing but has been deceived into being tied there. This could be her freedom to think, her self belief on her capabilities. She seems to have realized this, but does not know how the hell to get out of this situation. The advice here isn’t about waiting for rescue, because that isn’t going to happen. This card speaks about taking ownership of your emotions, your situations and realizing that you could have also been a victim of your own mind. The waiting in this card is less about standing still any longer, but to listen to your inner self and release yourself of self limiting thoughts ideas fed into your head. The card advise that whatever you decide to do, do it careful planning.

In row, the next card, 4 of Pentacles is viewed in a rather negative light, as a stubborn, miserly, greedy, kind of energy. But in terms of advice and waiting it can mean not these traits but something different:

It speaks of a phase which is cautioning you not to give any of your valued resources, your skills for free or cheap.It talks about holding your ground and and not bending.Define your boundaries. Don’t give in. This card does on the surface suggest waiting, but it’s more about sticking to your beliefs and refusing to be manipulated or victimized. The card advises not to take any action. Don’t sell yourself short.

While waiting is hard, really hard sometimes, when the advice is clear that waiting is the best course of action,or non-action, we can at least use the time wisely and productively by following the other clues in the card’s advice. If we need to take a break from the situation, do that. Take a long walks with your dog, go to a movie, whatever it takes to get away from the anxiousness of waiting. If the card says just keep doing what you’ve been doing, then do that and try not to stress over “what if’s”.

If you’re supposed to start taking baby steps, take one. Doesn’t matter which one, just move in a direction. If you can’t actually do anything, try to see the situation from other perspectives.

Sometimes, a change of mind and understanding can actually be the key to getting unstuck.