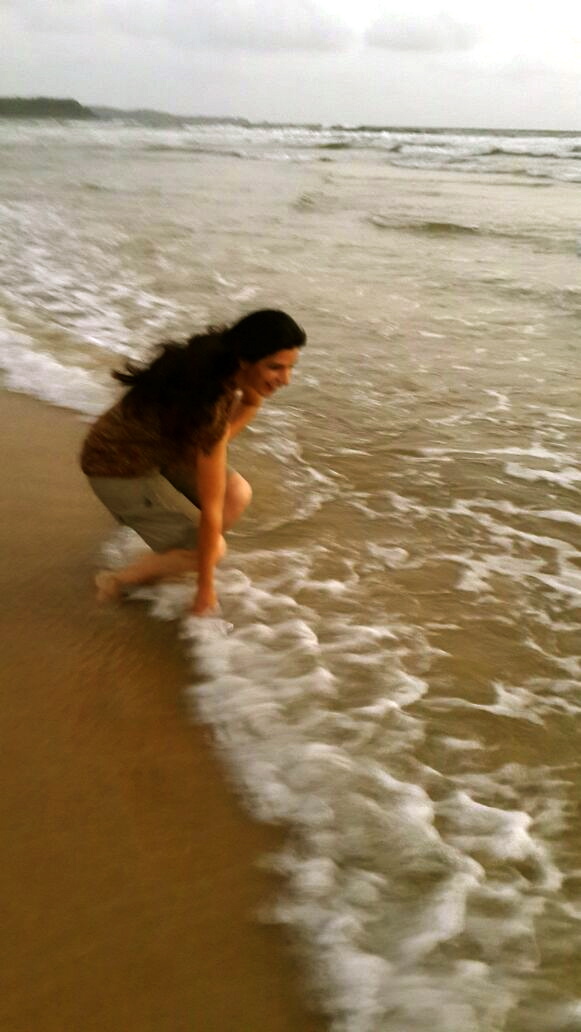 Be the Chiron and Heal

2015 has been a year of new moon = new opportunities and full moon = closure. We also had a Lunar eclipse in September. The highlight has been relationships in 2015 and it will carry on in 2016. It’s as though each month we are being given an opportunity to start afresh and close loops.

While all along the might Saturn has made us shudder and made many run to shani temple every Saturday – out came Pluto the “dwarf planet” (How he must have laughed at the analogy) And with merciless diligence he started digging underground. Layer after layer was exposed. Forcing us to think, take stock of our relationships, our values, of things that really matter.

Whether it’s a beef ban, children getting raped, creativity which is stifled, domestic abuse, broken relationships – the lesson is fairly on the wall. We can no longer afford to turn our heads the other way. Irrespective of what the contribution is – the effort must be made. Yes, that’s not your child in depression, yes, your child has not been abused and  you’re not the one who’s heart is broken and yes, even though you really don’t care much about animals  and yes, that was  just a stray that was tied to the tree and torched. I am sure all of us can manage basic compassion.

We have entered astrologically an age of “awareness” – what we choose to do with it of course, is another matter. I agree, it’s not my story and maybe even not yours, but someone somewhere is struggling to be heard, seeking some support, some comfort.

“What an emotional mess”, “how weak” etc are something that we proudly state. Shaming has become more the done thing. We don’t have nervous breakdowns, get fired, get ugly divorces or even go bankrupt. That only happens in movies. We simply live our glorious lives on social media. Unless the interaction/relationship is not transactional we are not interested in investing anything in it. And rightly why should we?  Compassion is for books and movies. It is hard work being kind and we don’t have the time for it.

In 2015 we also had the gentle Chiron make it’s presence felt. Each time Uranus caused havoc and Saturn watched grimly while Pluto un-relentlessly dug open old wounds – I looked for Chiron’s presence. As long as he was around – I knew things would be fine. Challenging yes, but fine.

Chiron is a planetoid though there are various opinions on classification of the body. Chiron is the wounded healer. This planetoid is for everyone who, rather than giving in to despair amid their own suffering, reaches out so others will not have to experience the pain they’ve felt. Many people who have had a painful childhood grow up to be psychiatrists or therapists so that they can help other people get through the same things that hurt them. Parents who have lost children to drunk drivers go on to form support groups so that other parents know they are not alone. These people feel the influence of charitable Chiron. It can be healing for a person to help others cope with a pain that they themselves have lived through.

Interestingly, Chiron’s story is also about shame. Chiron was rejected by his mother simply for being himself. And often Chiron’s placement in the natal chart indicates where we are carrying some deep shame about who we are. What isn’t perfect about us often becomes an incredible cross to bear. And even if we work hard to hide it or deny it, that shame lurks in the shadows, waiting to erupt. And when Chiron connects by transit with a personal planet it gets triggered.

When Chiron travels through a sign it will bring the old wounds to the surface for healing. Chiron is travelling through the sign of Pisces from February 2011 until May 2018. Chiron has an unusual orbit and passes through Pisces for about 7 years. It only takes approx. 18 months to pass through the opposite sign of Virgo.

In the Greek mythology, Chiron is accidentally hit by an arrow which had been dipped in the poisonous blood of the Hydra and the theme of poisoning is an interesting one around Chiron and the Centaurs. They have been discovered during a period of time

The Pluto Connection: Chiron may have a role in enabling us to integrate the powerful experiences signified by the outer planets, Uranus, Neptune and especially Pluto, which is in fact the largest inhabitant of the Kuiper Disk, and formerly the only ‘orbit-crossing’ planet. The Centaurs seem to preside over rites of passage and processes of purification that accompany spiritual development. Their discovery may enable consciousness and awareness to be brought into areas of the soul previously inaccessible except perhaps to hermits, mystics and shamans and others dedicated to the inner journey.

This is a split between the conscious and unconscious. Chiron is associated with the 6th house of healing and the sign of Virgo. The 6th house shows our habits, our daily rituals and is the daily rituals such as brushing our teeth, that affect our well being. The most important shift in healing today is the recognition of the power of the mind. As Mercury governs Virgo this brings in the concept of daily practice using communication through ‘doing’. Virgo is an earth sign which is essentially practical.

As we are in the process of wrapping up 2015 , take a look at what’s happening around you, become aware that you too have a role to play – a non transactional one. Detach yourself from “what will people think” – try and stay authentic. Reach out – make that effort. Try not to judge. You’re not wearing their shoes, try not not to mock/scoff when they carry on like a stuck record, you don’t know their story or what they are dealing with.

Be kind, try be the Chiron in someone’s life.