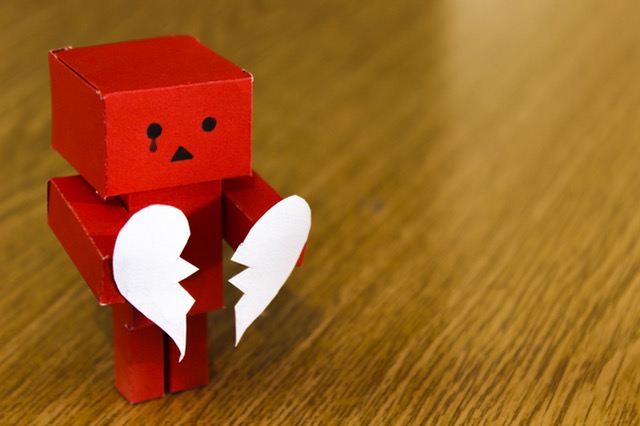 When Love Gives Up On You: Tarot Card Of Betrayal

The worst feeling of being in love with someone is not being loved back or not being wanted the way you want them. Not enough that is. And they don’t tell you – they assume you will know -well  eventually you are expected to. They assume on your behalf you won’t bleed as much. Sure, you would feel the pain but you would get over it. So, the charade carries on, the dinners are done and the holidays are taken together and no mention is made of “ever after”

Such relationships are often lonely especially for the one who loves and lives in hope  to be with someone who does not reciprocrate in the same way. You cannot make people love you the way you do – no matter how much you care – they just don’t care back but the good news is,  it’s not end of the world. And after a while, you learn that someone holding your hand was just that, the time spent together was a mere habit, and since there were no promises made – nothing gets broken. Well, nothing on the outside that is. And unknowingly you become party to the crime. You knew there were no promises – so why did you expect? Why did you take all the conversations, sharing of happiness as a sign. And you learn again – that it’s still possible to get your heart broken.

“Don’t beleive in everything people write”,  I was told, and I wondered silently, what is it then that I beleive in? At some point, you realize that you have done too much for someone or something, the only next possible step is to stop. Leave them alone. Walk away. It’s not like you’re giving up and it’s not like you shouldn’t try. It’s just that you’ve to draw the line of determination from desperation.

In Tarot, The Seven of Swords indicates that you may be tempted to sneak away from a particular situation that is not working for you any more, rather than dealing with it head on. As you do not feel ready to deal with the issues, you are aiming for a solution where you can just escape and not have to worry about it all. Are you trying to run away from commitment, responsibility, hard work or love? You may be procrastinating, letting problems slip and become worse because you do not want to deal with them. Sometimes you just have to face what has to be faced. So, the question is, “Is this realistic?” Will this ‘escape’ really accomplish what you want to and need to accomplish? Will it address the fundamental issues at hand here? The likely answer is no, and it may simply be an easy way out for now. When the 7 of Swords is accompanied by upright 10 of Swords it reconfirms the feeling of betrayal. As such, the Ten of Swords is often associated with feeling the ‘victim’ in a situation. You may feel powerless as something comes to a crashing and sudden end, and you feel as if you are being attacked or backstabbed by someone else.

The Ten of Swords is about letting go and accepting your current circumstances. You no longer resist change but allow it to happen, even if it causes some initial pain and hurt to you. You accept that there must be change in order to facilitate renewal, and you allow it to occur rather than fighting it.