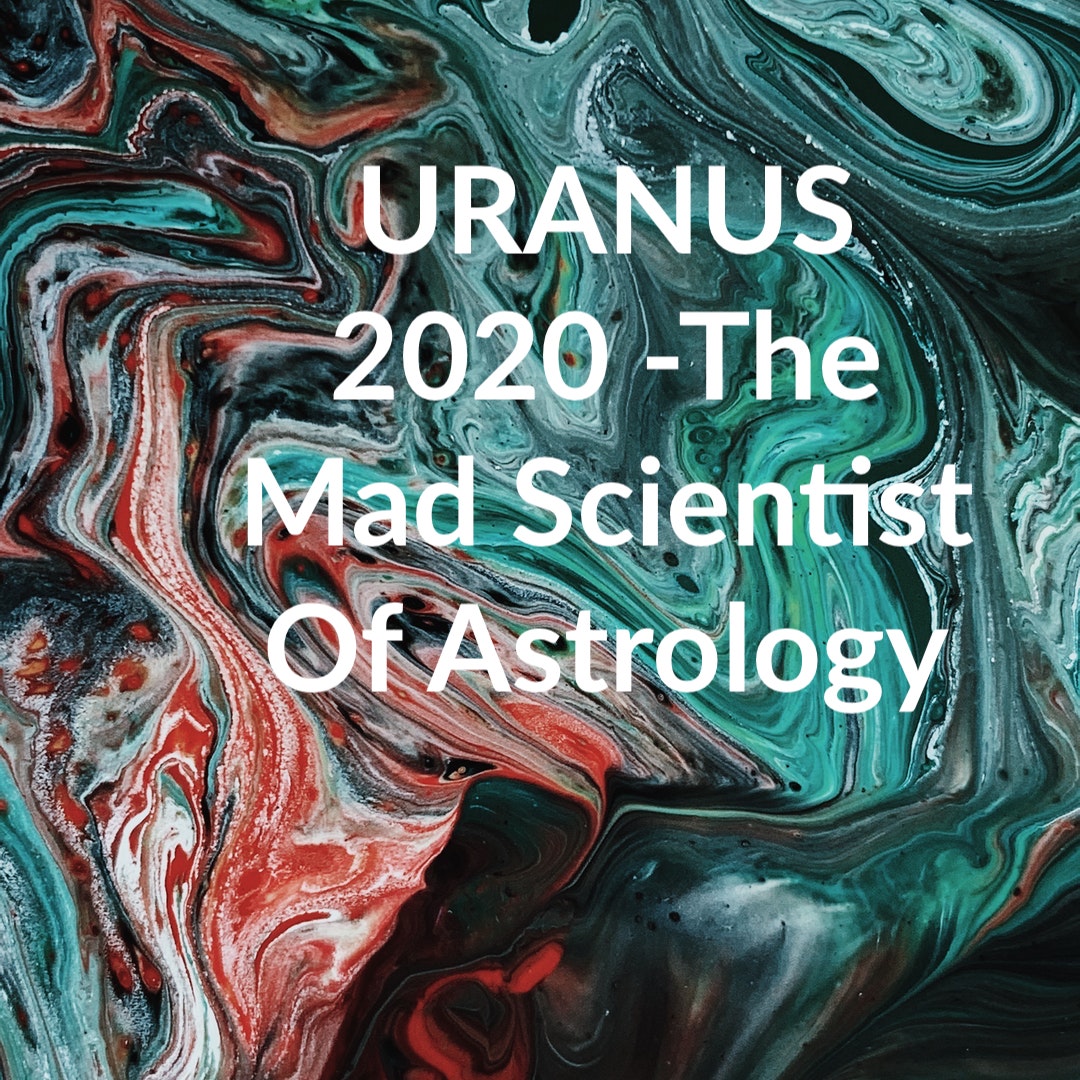 Unlike the rest of the planets, Uranus is the only planet named after a Greek (instead of a Roman one) sky God Ouranos, the father of mythological Saturn.  Astrologically, Uranus is associated with chaos, unpredictability, limitlessness, breakthroughs, and breakdowns. Though Mercury is associated with technology, in some schools of astrology, Uranus is often referred to as the “higher octave” leading it to be a symbol of electricity and the internet. Uranian energy is defined by eccentricity, nonconformity, and extremes. Depending on where Uranus is placed in our natal charts, the house & sign that Uranus is in projects how we rebel. Uranus also is often referred to as the “Great Awakener,” because its transits push us out of our comfort zone by working as a catalyst in our lives. Uranus takes a very long time to make a full orbit around the sun – about 84 Earth years and spends approximately seven years in each sign. To live in harmony with Uranus is to live authentically and to make changes that reflect who you are as you evolve, even if that means shaking up the status quo. Uranus is anything but conventional.

If you were to look at the last seven years (reverse order from 2018) Uranus in Aries had pushed for a lot of competitiveness and attention-seeking behavior, but now since 2019, Taurus in Uranus is all about being grounded. Uranus in Taurus pushes for authenticity, equality, and a connection to the earth ( climate change is real).

Uranus will be going through the sign of Taurus till 2026. Taurus rules finances, real estate, stable foundations, and our sense of self-worth. As Uranus travels through Taurus, it is this energy that is being disrupted. The last time Uranus went through Taurus is was the middle of the Great Depression, which had forced governments to launch programs to help employ people and create social security. Uranus last cruised through Taurus from 1934 through 1942, so those born during that time are experiencing their Uranus return. Uranus left Taurus in mid-1941 just after the beginning of WWII.

This time in 2020 Uranus in Taurus will disrupt how we use money through digital means – crypto-currencies, digital wallets or online trading, etc. A lot of internet financial fraud can be expected during the Uranus transit creating disruptions and confusion.

Unfortunately, besides the financial drama, during the Uranus transit, the internet will be used to abuse anyone’s personal freedom – whether in the form of the media trials or the unjust justice being announced through social media. Uranus uses shock value to change the world for better or worse – depending on how we choose to exercise our personal voice. Where Uranus falls in the chart is an area where sudden inspiration is followed by change. Uranus will glide across the Taurus sky from May 15, 2018, through April 26, 2026.

For a lot of us, irrespective of where Uranus is in our sign, there will be an awareness about food consumption, how it grows, the pesticides used, etc. Suddenly, a lot of people will start reading the fine print behind the packaging. An inherent wish to be minimalistic and downsize will be felt especially with the uncertain economy and the lack of job opportunities. Freelancers will gain importance and in a few years having multiple jobs or side hustle will be a common thing.

Similarly, if you have been penny-pinching till now, you may go all in and invest heavily and if you have been living on the edge of your bank balance, you may decide to be cautious. Even though we may not feel the Uranian energy directly now, our (human) impact on the planet will become more visible, so we can expect a substantial rise in environmental activism.

That said, here’s what’s to watch for in your birth/natal chart. Check where Taurus or Scorpio (Taurus’s opposite sign) is palced since they are directly impacted by Uranus’s transit. Also, planets in Leo or Aquarius (also fixed signs) will be triggered. It’s worth tracking Uranus in your personal chart as the Uranus’s position will always activate that same degree in your personal chart.

The most important thing to remember about any Uranus transits is to always expect the unexpected (even though we can’t be fully prepared) since Uranus teaches us important lessons by shaking our universe upside down. Stay authentic, go with the flow and the lesser manipulative you are – the kinder the Universe will be. Remember not to be afraid of its rattling, but buckle your cosmic seatbelts, these next few years are going to be wild. 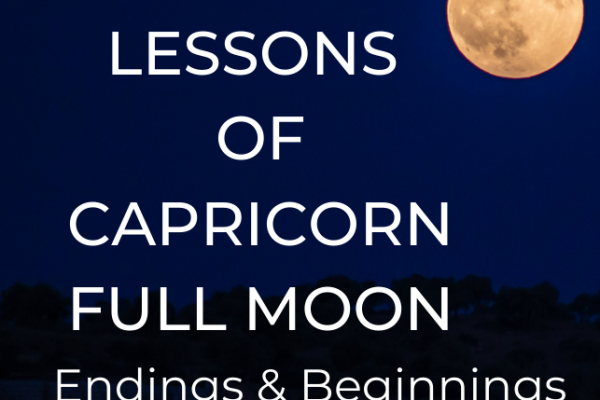