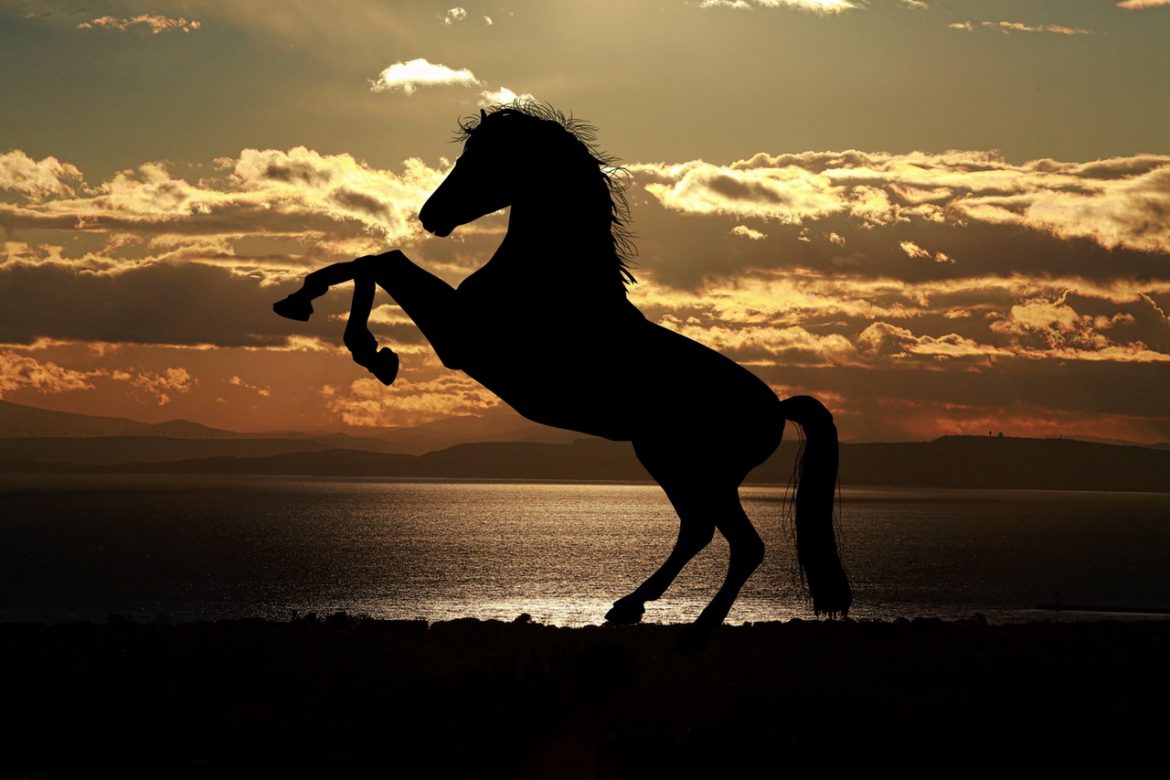 A retrograde happens when the Earth passes a planet, making that planet appear to slow down, stop and then go in reverse. it appears to be moving backward. The retrograde motion is an illusion created by the orbit of our Earth, the planets are not really going backward it just appears they are. Just as other retrogrades do, the push here is more internal than external.

Anytime a planet goes retrograde, its energy is internalized. This time Uranus is going retrograde in Aries on 26th July. When the wild boy of astrology Uranus goes retrograde things get more intense and situations have a speed. Unlike maybe a Saturn which slows us down making us pause, introspect and look at our lives. The urge to change becomes forceful and sudden leading you to an entirely new direction. The trick here is how you react to the retrograde. The harder the resistance the fiercer the push to change your life

In all possibility you could be pushed into dealing with past issues. It’s a chance to re-do or re-consider, and you must have intensified focus in order to get it right. Depending on which part of your chart Uranus is retrograding in, things could have been stirring up. Mars will make you rash, taking risks which otherwise you wouldn’t have thought off.  There could be suddenness in a change of location, leaving a job or even abruptly breaking a relationship. Try to focus on details as much as possible in the said area of your life. Uranus will push you to take a second look at your decisions and make that change which you’ve been stalling for a while now.

A breakthrough of sorts is possible as well. For those in creative fields will find solutions to something they’ve been floundering with quite a while.

So if there’s something you’re stuck on or in, this transit could be your direction to the exit door. Pay attention to crazy ideas and unexpected encounters.  Work with the energy, get focused, this period will help you develop a spine. Know however, that things are not guaranteed.  Keep your emotions in check, you could blurt our something or promise something that you cannot deliver which could prove damaging.

Don’t confuse spontaneity with childish impetuousness. And don’t be in a rush to announce grand plans – you might just regret them or reconsider them.