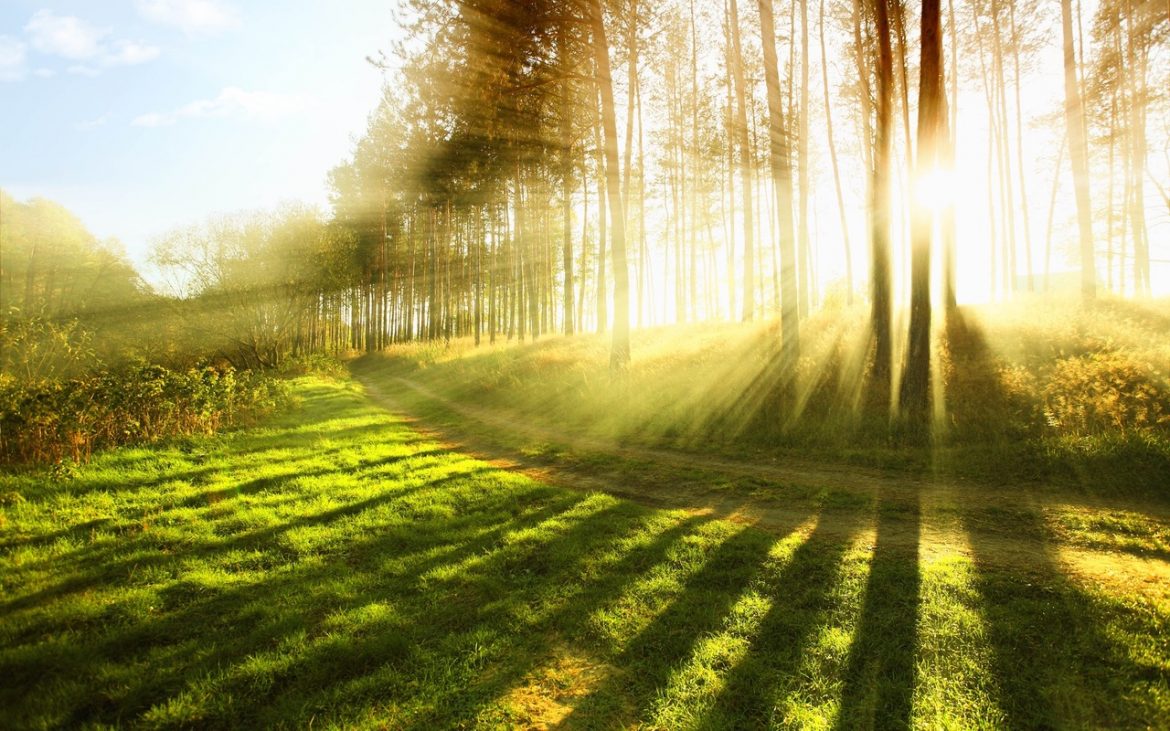 I have given up a lucrative job to start off on my own – I do have sufficient money in my bank to last me for a while….but after that, I do not know. But, I am clear that I can’t work for anyone anymore.

I was reading for a client who after being in the corporate world for 13 years was giving it all up – fed up each day of living on a deadline. I want more she said softly, I want more out of my life….the money is fine, but this is not it – I know that.

The core of her reading was the Fool card and I was personally happy to see it.

The Fool is the first card of the Major Arcana & it is not numbered. I also think somewhere the number 0 is a perfect significator for the Fool, as it can become anything when he reaches his destination as in the sense of ‘joker’s wild’. Zero plus anything equals the same thing. Zero times anything equals zero. Uranus is the ruling planet of the Fool in Tarot-astrology.

Of all the cards in the tarot, the Fool represents that way of being the best. Its essence is about doing new things. Often we get stuck in routines and old patterns, which no longer suit us, but we hold onto them because they bring us a feeling of safety. This card is about mixing it up a bit and perhaps doing something a little daring!

I personally love the Fool’s ability to speak frankly. As court jesters, they had free access to the king at any time of day—a privilege accorded to none of the other ministers.  There are many cases where the Fool used his privilege to dissuade a ruler of some disastrous course of action, sometimes speaking out against social injustices.

This custom was also practiced in the Orient, and in the New World, where, for example, the Aztec ruler Montezuma also had jesters.  In order to generate a constant stream of witticisms, many fools were very learned, being fluent in different and ancient languages, and educated in the classics as well as other fields of learning.

Different writers have commented on how The Fool in the tarot, as an unnumbered card, has the ability to barge into the card sequence or reading anywhere he likes.

So, when the Fool appears in your reading, you might think about how he may be interrupting the flow of the reading with a warning. He is a signal to strip down to the irreducible core, and interrogate whether your self-vision is obscured. It may also be a warning that significant change is coming.

Another interpretation of the card is that of taking action where the circumstances are unknown, confronting one’s fears, taking risks, and so on.

Also, in the interest of bold speech, are you being frank with yourself or others? Is this a situation where there is the proverbial 500-pound gorilla in the room that no one is willing to talk about?

Stay fluid, accept change as it comes – for it would be for the better.