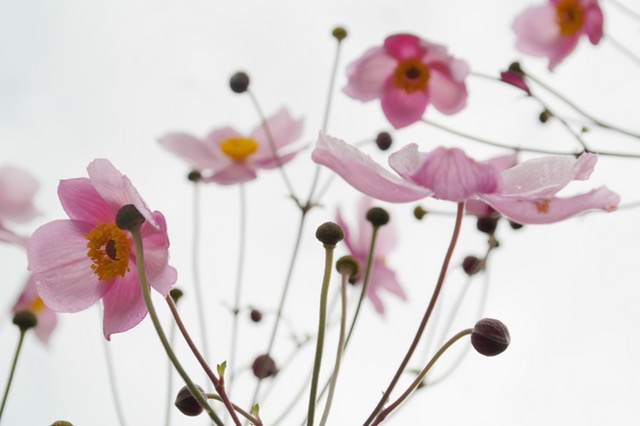 You Don’t Have To Be Cruel To Be Kind

I received a fan mail on my YouTube channel Tarot by Anisha, from a xyz gentleman asking me if I was single, interested in getting to know him better, and how come I spoke in English and where did I learn English from. All this from a man who claimed to be educated, is English (hence, feels he has a birthright on the language) I responded suggesting he Google India, etc and his  response in turn was abusive and rude – which obviously suggested his poor upbringing and lack of values.

In the past a mail like this would have upset me, but now it was simple. I knew I had the choice of either spoiling my mood or be wise and ignore it.

Over the years I have understood, the futility  of feeling bad over things that are negative.

I mentally jump aside. If it’s toxic – it has no place in my energy space. This also applies to chest beating people, the acquaintances one gathers  who rant now and then or maybe every morning as you scroll through FB.

Not allowing to be dragged in another persons drama or their public display of how passionately they feel (only on FB) is something one is careful about NOT indulging in.

As a Tarot reader, I am often caught in the dilemma of telling the brutal truth as it is or gently make the person understand the background and from where all the chaos is stemming from. The cards will clearly shout, “it’s futile, a dead end” to which I would decipher as “maybe the exhaustion of seeing the situation consistently with the same tired eyes, refuses to see the tiny window which is partially opened. ” For Tarot is dynamic, it is fluid – like our lives – which changes as our circumstances and situations change.

It’s exhausting I admit, to take the longer route  but by the end of it, I am happily exhausted in managing not to break hopes and desires.

Rudeness is lazy. It shows lack of concern and manners for the other person. While Tarot does demand a certain “harsh – truth” , wake up call etc – it’s important that the message gets delivered in the kindest way – one that will benefit the querent. There are rare cases where the best course is to tell it as it as so as to avoid the folly of going back to the same trap.

We all  have a right to express ourselves but we have no right to dishonour anyone.  Don’t go around judging the book by it’s cover.

If we fail to understand the complexities of good manners –  keep quite and stay polite.

And it will allow you a graceful exit as well. 🙂