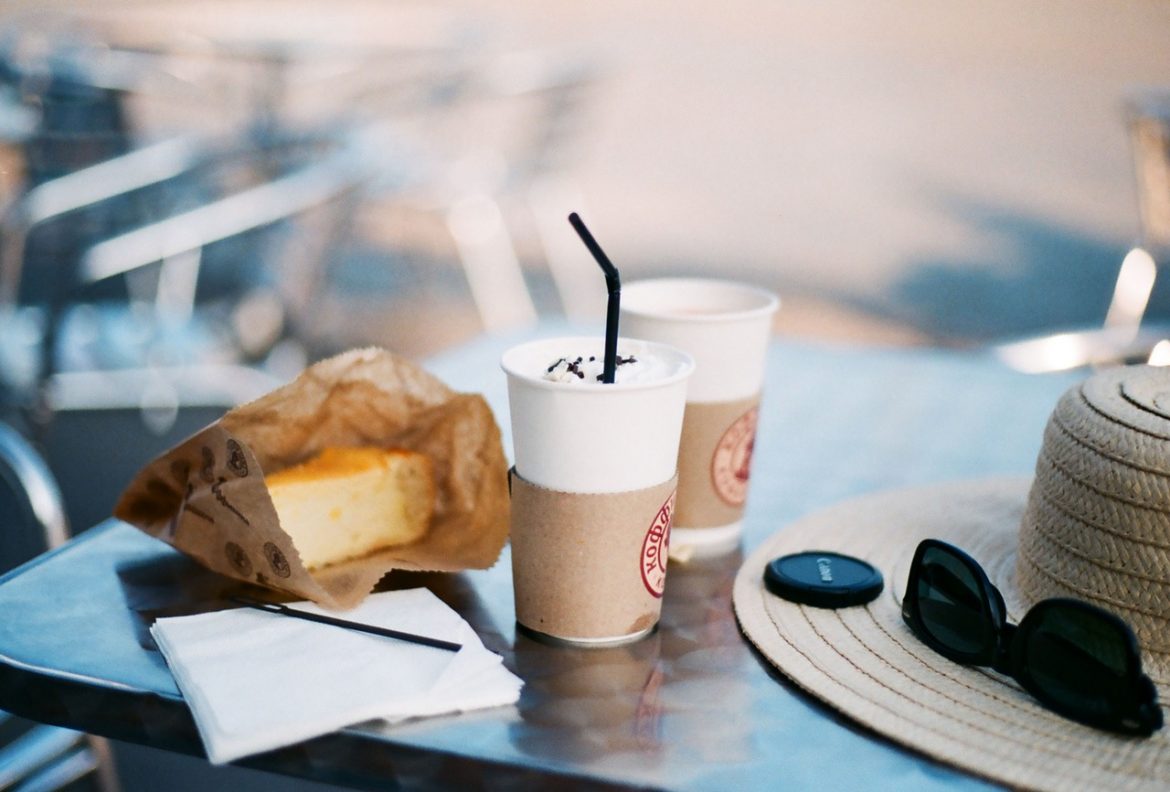 On November 21, the Sun began its month-long trek through Sagittarius, the sign of the celestial archer, which is assigned to the temperance card of the tarot. Sagittarius’ ruler, the planet Jupiter, is linked to the tarot’s wheel of fortune card. The sign Sagittarius belongs to the element fire, one of the four elements of Greek philosophy. The tarot’s fiery suit of wands depicts typical scenes from human life having to do with inspiration, enterprise, action, energy, enthusiasm, competition and achievement.

The Greek philosophers, beginning with Socrates, spoke of four natural virtues: prudence , temperance, fortitude and justice. These four virtues were also called the cardinal virtues (from the Latin cardo, meaning “hinge”) because all other virtuous attitudes hinge on them, just as the four seasons of the year hinge on the cardinal signs of the zodiac.

The temperance card shows a winged angel with one foot in water and the other on the Earth. The Sun rises in the background, and the angel is pouring a liquid from one chalice to another. All four elements (fire, earth, air and water) are harmoniously blended on the card, and the angel is mixing the contents of his two chalices in a balanced fashion.

Temperance is also known as Bringer Forth of Life. The Temperance card symbolizes new life, new attitude and reconstruction.
Old beliefs and old ways of doing things are now gone, so it’s necessary to improve, strengthen and rebuild your life.

Temperance’s Tarot Card Story
The Fool continues on the path of the spiritual and ponders on how he can reconcile the differences between spiritual and physical world. As the Fool travels, he comes across a figure with wings and it is pouring some sort of material from one flask to another flask.

Anything with oppositions, be it man and woman, creator and destroyer, fire and water etc can be matched and reconcile. It’s only often the disbelief and lack of faith that make the oppositions impossible to harmonize. At this point, the Fool finally starts to understand that he himself is separating the spiritual and the physical world and life and death. 2 of different elements are able to merge when the proportions and the container match.

The word “temperance” derives from the Latin temperantia (moderation and self-control). The Greek word for temperance is sophrosune, which also means moderation and self-control, but with the added sense of harmonia (well-balanced integration) of the soul. The virtue of temperance is found in the inscription on Apollo’s temple at Delphi, which has been translated as “nothing in excess” or “everything in moderation.”

Jupiter, the ruler of Sagittarius, is traditionally called the greater benefic, that is, the god of luck and good fortune. Temperance Tarot card can also represent 2 things coming together. It can be man and woman relationships, friendships, family, partnerships etc in the physical world.

In the spiritual world, you will grow stronger with more confidence when you face your fears and desires honestly. But if you want to avoid them, it will always come back to you at some point of time. Instead of avoiding them, confront and accept the flaws you have so that it will no longer have controls over you.

According to some tarot cards interpretations, Temperance has to find new attitudes to fill in the empty spaces after Death. This is the continuation of the transformation process. It will bring harmony into your life and temper the new substance in your heart.