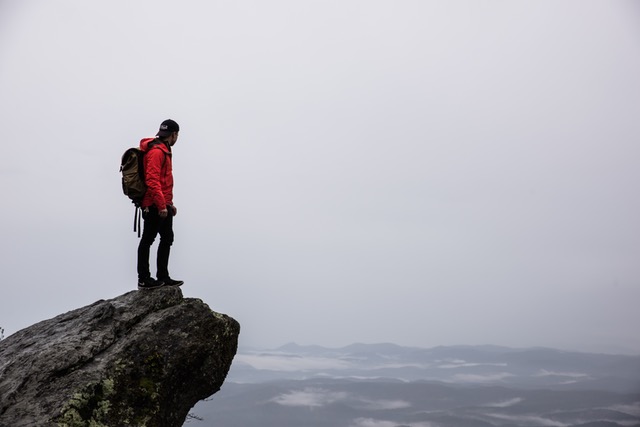 Often post  a bad experience, people either shut themselves, behave it never happened and carry on the same way. Some – maybe most are likely to repeat the same mistake because the first time round either the grief or pain was so much that they chose to ignore it. Unknowingly introducing pattern or stagnation in their lives.

The healing lies at treating the root cause.  No amount of drowning in self pity, work or plain complacency helps. I t just adds another layer in the inability to move ahead productively.

The hiding soon becomes an excuse, I often hear my clients  speak of  feeling numb, blank, rolling into days, an empty shell doing what it is supposed to be doing. First step is acknowledgement that there are things that need to be changed. In some cases the stagnation is so severe that physically people move homes/cities to break the pattern. Practice moving out of your comfort zone, as cliched as it may sound – join a dance class, learn a new language.  Get in some fresh energy – the key to all of this as Nike says, “Just do it”

In tarot The Fool, 8 of Cups and 4 of cups often indicate a move/change that must be made. Mostly emotional.

These cards speak about letting go of sadness and your choice to walk away from a situation that’s no longer working. The decision can prove to be challenging and painful but ultimately wise and brave. It is never easier to walk away it always require courage and strength. When you see these cards, it’s like things just aren’t working out, and the kindest thing is to let go so that everyone can move on.

The Fool is always an indicator of newness; as well as the purity and open-hearted energy of a child. This is generally considered a positive card, with the caveat that it’s important to take time to be sure that you are “looking where you’re going. However, the Fool remains the most controversial card in the Tarot deck. It is the only card that has a zero on it; the other cards all adhere to the Roman numeral system. The origin of The Fool remains a mystery, with some translations of this card insisting that it is inherently a negative connotation and is more properly labeled “The Idiot.” Other research reveals the card’s origin as “Troubadour,” an inspired aesthete traveling a long distance to entertain at the court of a king in some far off land.  The Fool is the most powerful card in all the Tarot deck when it is in the present position. Your free will can literally move mountains at this moment in time – the Tarot is telling you an ancient slogan: carpe diem – seize the day.