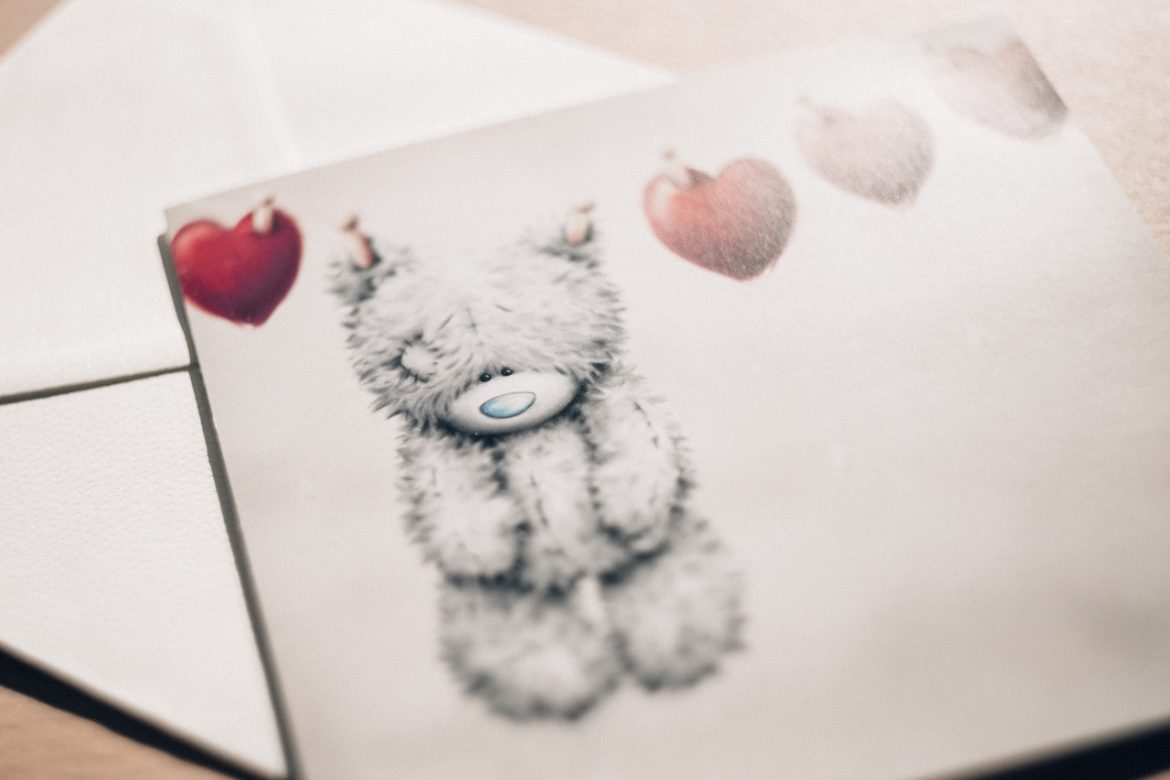 Are You An Emotional Bully?

“Authentic love does not de-value another human being”

“Man, I can’t talk to you about anything.”
“You just don’t get it, do you? I left my last relationship just because of this drama.”
“I’m not going to talk about this with you. ”
“Just drop it. I’m tired of this conversation.”

Let’s look at the case of *Sheena and Vikas. “It’s as though I am walking on egg shells around him and my feelings and emotions are seldom validated…I have tried talking various times with him but we’re unable to discuss the sensitive topics. I feel stuck and confused most of the time…as though it’s my fault though I know deep down it isn’t. I am forever accused of being over sensitive and refusing to change as per him.”

If this sounds familiar, welcome to the club of emotional abuse. A syndrome we don’t dream of attaching in our closest relationships for we don’t imagine our loved one’s would manipulate us. Emotional bullying is often confused under the garb of being branded as “hyper sensitive”, not being a good sport, using sarcasm often, painful things from the past dragged and the decisions made then questioned, making excuses for bad behaviour etc. If you’re constantly having your flaws pointed out and criticized, and being punished with withdrawal both emotionally and physically, all is not well at Eden.

Emotional abuse is far more hurtful than physical abuse because the scars are deeper and longer lasting. This type of abuse wears away at a person’s sense of self and causes the person to stop trusting their own perceptions. It becomes like a mind-game. Over time, the abused person has such low self-esteem that they start to blame themselves for the abuse. It involves a regular pattern of verbal offense, threatening, bullying, and constant reaction, as well as more subtle tactics like shaming and manipulation. Emotional abuse is used to control and subjugate the other person, and quite often it occurs because the abuser has childhood wounds and insecurities they haven’t dealt with — perhaps as a result of being abused themselves. They didn’t learn healthy coping mechanisms or how to have positive, healthy relationships. Instead, they feel angry, hurt, fearful and powerless. When someone plays on your fear, guilt, compassion, or values to get what they want, they are emotionally abusing you.

When people constantly cross your personal boundaries despite repeated requests shows not only a complete lack of respect but also a need to control others.

No one is perfect and everyone makes mistakes. We need to go easy on ourselves and on others instead of constantly judging and embarrassing each other. The beauty of a relationship is in the fact that despite all your flaws, your partner chooses to see the best in you. Additionally, they help you work through them. If your partner keeps reacting and accusing with no intention of helping you find a way to better yourself, it serves as a major blow to your self-esteem. Constant reactions and shaming never helps anyone.

In any case, there shouldn’t even be such a thing as retribution in a relationship. There is simply no room for it. And this is non negotiable in a relationship. Just because you do something wrong doesn’t mean you ought to be subjected to punishment. If your partner chooses to punish you by cutting you off , isolating you and perusing his own interests or doing things to make you feel guilty, then it’s not fair to you. Mistakes are inevitable in a relationship, but if you’re made to feel guilty and your morality is going to be questioned, maybe you need to give a hard look at your relationship.

In Sheena’s case, Vikas chose to completely deny the situation as is. Thereby undermining Sheena’s  perception of the world in order to maintain control over her. For example, if she expressed  hurt by what he did, he would respond by saying, “You’re too sensitive” or “You’re totally misreading the situation, you shouldn’t feel that way.” minimizing her experience by saying something like “You’re over reacting” made her question her perceptions so that eventually she  begins to mistrust them.

Emotional abusers  tend to be very touchy when the subject under discussion pertains to them. They are very easily offended. Instead of working on a problem with you, they will blame you for looking at it negatively or totally misunderstanding it. One has to be very careful with their words around them, as you never know what could upset them. This always keeps you in a very difficult position having to weigh each and everything before saying it. They will insist on treating you like a child and make you question your decisions. Often accusation of what you said will be repeated multiple times in order to confuse you and make you question your own mind. Unfortunately, we choose to ignore such signs since we are so attached to that person, and the relationship means so much to us that we can’t risk losing it. But it is important to look out for yourself and do the right thing no matter how difficult it is for you. You deserve to be in a relationship that makes you feel good about yourself. Remember, you don’t destroy people you love. You can heal broken bones, you cannot heal a broken mind.