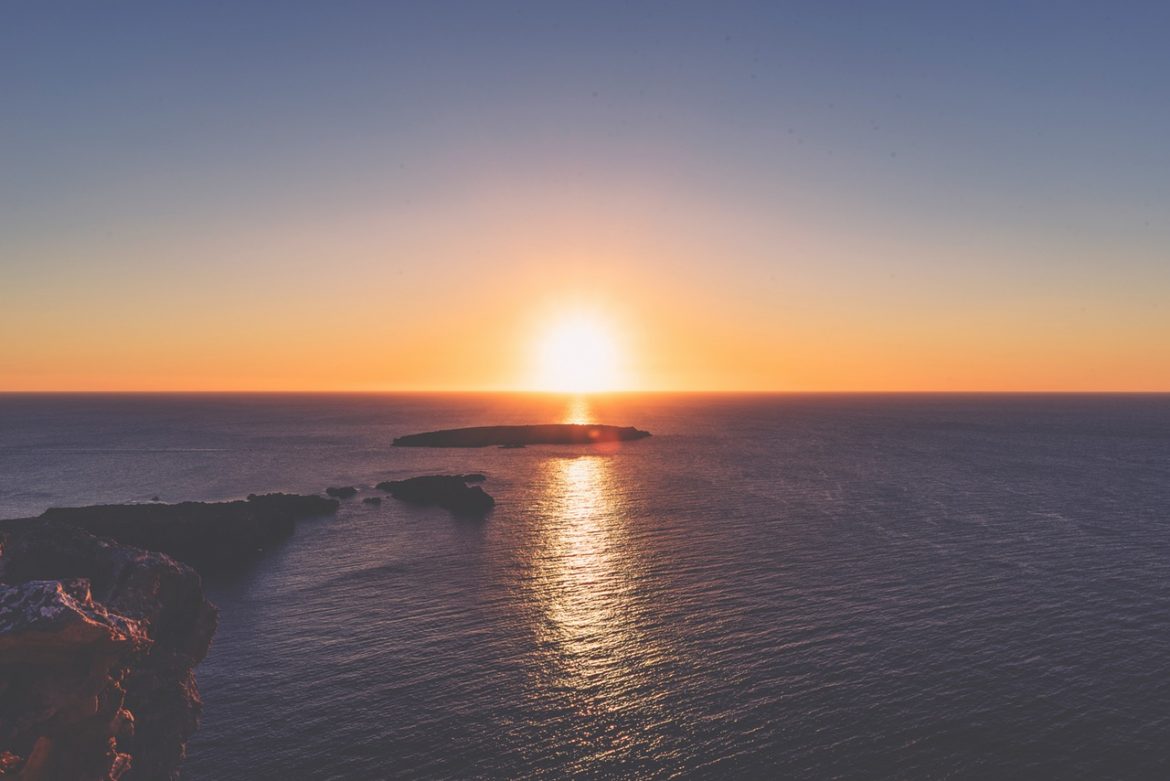 A new moon represents the end of one cycle and the beginning of new 28 day lunar cycle. When there is a new moon, the Earth, Moon, and the Sun are positioned in a line.

New moon is traditionally a good time for starting fresh, both in relationships and starting new projects. A time to let go of old patterns, conditioning and belief systems. The influence of which lasts approximately four weeks, with the first two weeks being a time of making changes. The effect lasts about 10th June. However, with the cardinal signs being in a tussle there could be a trigger to your love life and finance. Which could result in having power struggles in relationships. If there has been insecurity or a sense of not being valued in a relationship, chances are things will boil to the surface causing power struggles.
Some experience a sudden or unexpected end to their shaky relationship, which could besides causing a drama be painful. A stable relationship however, will withhold. That said, change is imperative, things can no longer carry on the way they have before. There will be a sense of wanting more freedom and understanding in the relationship. Old ways of operating will no longer be valid, as would your life experiences. Be willing to give more and open yourself up. It’s a time for emotional growth, enhancing what you already have. Try not to give ultimatums or threaten your partner, who may just end up feeding on your insecurity more rather than empathise.

Transformation on both sides is the key to survive and strengthen the roots of the relationship. Work with the Pluto energy by being transparent and not hide behind the defence mechanism of burying your head in the sand.