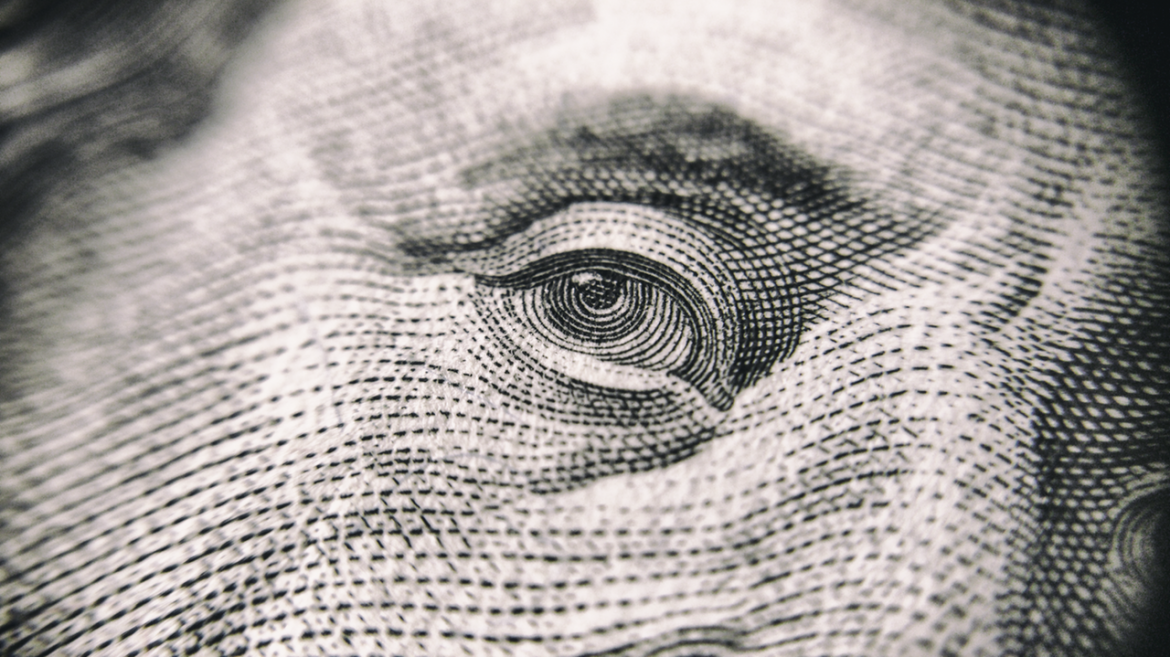 Pluto is the mythical Greek god of the underworld, lord of abundance and wealth, keeper and judge of the dead. When the astronomical characteristics of the planet – such things as orbit, relationship to other planets, and physical qualities – are converted into universal symbols through analogy and added to the mythology, powerful and penetrating insights into the universe and the humans who inhabit it are made available to us.

Hades, in the ancient Greek, means invisible (Pluto is the Roman equivalent of Hades). He wore the Helmet of Darkness which allowed him to move unseen, and kept his own thoughts secret while revealing the secret thoughts of others. He ruled all things beneath the surface of the Earth.

He is the outcast, the rejected, the misfit, and walks alone. He takes an outside view of life, is apt to be lopsided, deviates from the norm, and is liable to twist or distort things. His approach is oblique and not straightforward, and he goes his own way, ignoring the opinions of others, without regard for socially accepted modes of behavior. He is extreme in all his expressions, and is fanatical or zealous in all his views and often overwhelmed by deep and powerful feelings.

Pluto rules Scorpio with its province being death and rebirth. There’s a Sufi saying, “Die many times before you die,” and Pluto’s lessons hold out promise of emerging from the flames a new person. When chaotic events shake us at the foundations, it could be Pluto provoking change at the fundamental level. We might not think we exist without the ground beneath us, our sense of who we are, but if we’re brave, we come to discover there is life after this kind of ego-death.

Pluto’s energy may be subtle, but its results will hit you like a ton of bricks. This planet is about transformation, regeneration and rebirth. Things aren’t pretty with Pluto, but they do get done. Pluto says ‘out with the old and in with the new,’ and we’d better be ready for it. If we’re not, this planet will simply have us wallow in our misery. Pluto asks us to transcend that which we know, redeem ourselves in the process, and come out stronger as a result.

When Pluto goes direct on Sept 22, you can feel drained, sometimes very drained. But the worse this gets, the more people around you will say how wonderful you look. That’s Pluto. Makes you look great on the outside while feeling terrible inside. It’s not called the planet of extremes for nothing. It also , in about 30% of cases casue extreme insomnia.

Athough transiting Pluto is often associated with such things as separation and deaths, it is important to note that Pluto’s action is to revolutionize parts of ourselves, and events that take place at this time can just as easily be new relationships, births, and new beginnings in general. For example, a woman who had decided she would never marry and have children developed a relationship under a heavy Pluto transit that changed her conviction completely. By transit’s end, she recognized that her conviction to not “settle down” was actually based on her own fear that she would never find a deep and meaningful relationship.