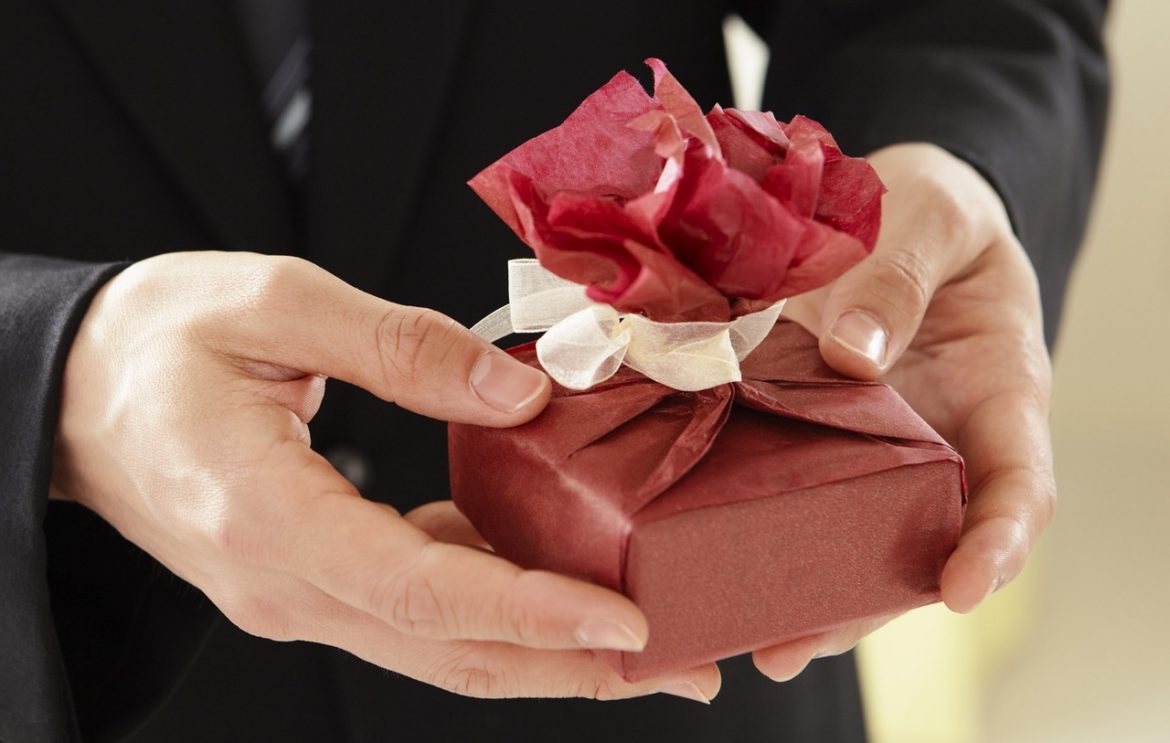 Is My Marriage Dead?

We met through a friend briefly who, while doing the introductions had mumbled under his breath, Oh! and she does Tarot reading as well followed with a short laugh. Over a period of time I have been through this umpteen times and now I quite enjoy the process and the various reactions I get.

From dismissing Tarot as being hocus pocus to a mild intersest which says, yea you’re not in the rat race so you thought of this, to highly irritating individuals who start pestering, ” Guess my Zodiac sign – please please” and very rarely I get to meet people with whom there’s an instant connect. It’s from the time the introductions are done to the time taken to shake hands – we both know we are going to be great friends. It is a very “hugging me” moment. Along the way strangely, I have met some friends who do not view Tarot as something as seriously as I do, but there’s a strange bond nonetheless – where there is a sense of responsibility from my side! Why? Don’t ask me – I yet have to figure this one out.

Our mutual friend is an accomplished wildlife photographer who was struggling with what he called a “dead marriage” syndrome.

“I wish she would see me for who I really am. At times it is like two strangers living under the same roof. Not that there are any fights etc.” he added hasitly. But, she does her thing and I do mine. I do not remember the last she and I spoke – like this. And it is weighing me down so I prefer to stay out of the city on work. And I think she is quite oblivious to the situation or at least pretends too. We understand each other’s work but I doubt if she will ever understand me or what really goes on in my head.You know, its like living with myself – the silence kills me and when I am home, either I drink in front of the TV while she’s on the phone in another room. Alone with each other, we have nothing to say. It is a dead marriage.

The main card he pulled out was The Hierophant.

Hierophant (from Greek hieros, meaning “sacred” and phainein, meaning “to reveal”) is the title of the high priest, which worshipped the goddess Demeter and her daughter Persephone. The hierophant (male high priest) with the high priestess, led the ceremonies that annually commemorated the descent of Persephone into the underworld of Hades and her resurrection to new life.

In astrology The Hierophant is related to the zodiac sign Taurus (Latin for “bull”). The sign Taurus belongs to the element earth and is ruled by the planet Venus, which is associated with the empress trump of the tarot card. The Hierophant also represents the values of theology and religion. To this end, he encourages humility and practicality.

The Hierophant is usually Key 5 of the Major Arcana. Five represents the essence of things as they are, as in the word “quintessence” from the Latin words for five and for nature. It is also the number of the senses: sight, hearing, taste, feeling, and smell. The Hierophant sits on a throne straddling the world of the senses and the world of meaning.

When it appears in a Tarot spread, it is a warning to reexamine his or her understanding of the meaning of things; of the structure of the world; of the powers that be. It can also represent the sacred ritual of marriage and the family. These are conventional relationships that follow the rules. The Hierophant Tarot card can also refer to unions that have strong spiritual foundations. It’s appearance can show that you are dealing with a force that is not innovative, free-spirited or individual but is instead fixated on the ‘way we’ve always done things around here’.