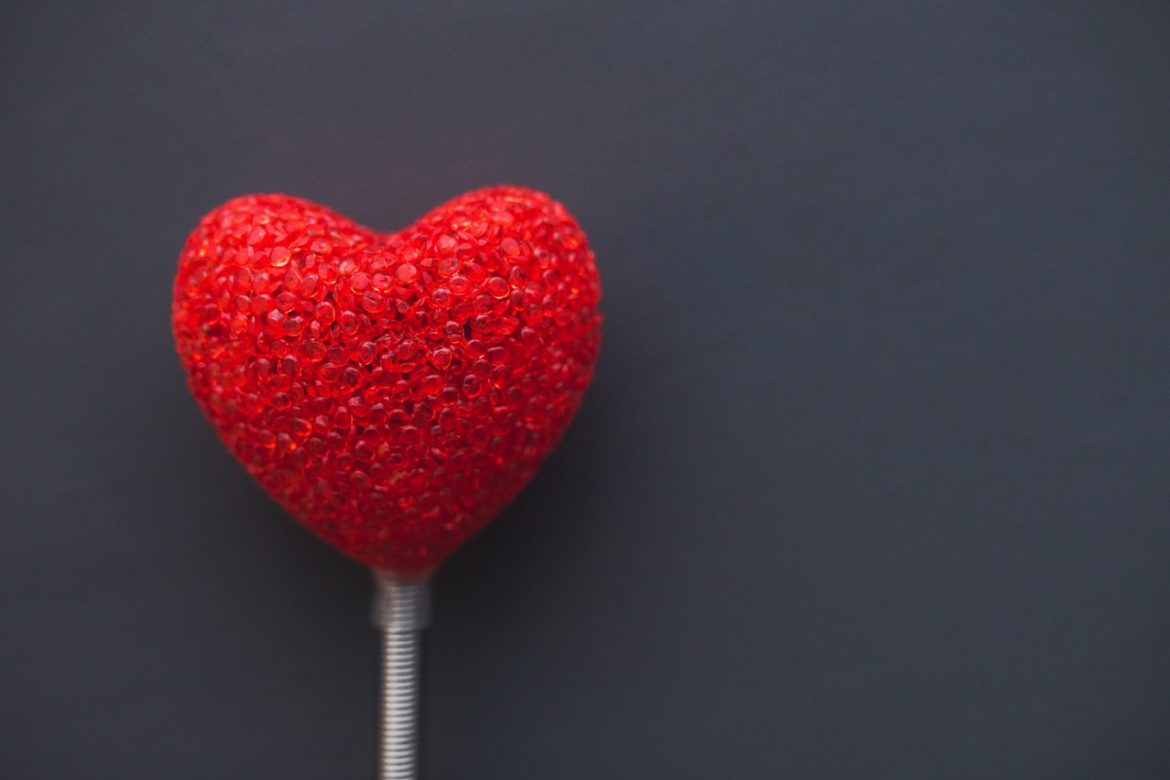 We have seen them often. You may be them – now or you could’ve been them at one point. Short of telling them “Get a room”, with deep sighs and side glance exchanged slyly, the Two of Cups typically points towards a relationship that is based on mutual attraction and romantic inclinations. This is often a beautiful start to a new romance in which you will experience understanding, harmony and deep love between two souls…. The sappiness of this card makes me go “yeah alright” dismissively.

Yeah! Yeah! I can be hopelessly romantic *roll my eyes* but you know, this is the stuff of infatuation that those rogue Knights are so fond of, particularly that Knight of Cups and we all know how dependable they can be!! The Knight of Cups is your ‘knight in shining armour’ and appears in a reading when you are being courted or romanced by someone special. Very much the SNAG (sensitive new-age guy) type. But I suppose I’ve had a few too many kicks from the back end of that SNAG horse that I look with slightly jaded (yes, I said slightly) eye on this card. Sure, it’s nice and all, but hello, it’s just a two. They’re being swept along by the rush of the Ace of Cups which heralds a new relationship filled with excitement, joy and happiness. This is the type of bliss you once experienced as a teenager in love, with butterflies in your stomach and a desire to spend every waking minute with your new love.

I think the problem with me is the knee jerk reaction to all the sappiness surrounding the Two of Cups & Ace of Cups. I’m far too much a Queen of Swords to admit to any simpering and cooing on my part, however that underlying water element belies a romantic heart that sobs at love stories.

I like to think I am a realistic. Not that Lovers care. They don’t give a damn about reality and I don’t blame them at all. It’s all very nice in that pink bubble with hearts floating about. Because this is the card all the hopefuls want to see who come to a tarot reading asking, “Will I meet someone?” or “Is he the one?” So when I see this card for a sitter, I smile and say, “Yes. For sure. Yeah he does.” And that’s really nice. But get this, falling in love is a lot like drug addiction and temporary insanity, at least chemically speaking.

It seems that lovers brains are just having themselves a party. I did mention the word hangover up there, didn’t I? And while the feelings associated with falling in love may cause us to yearn and wish for it to befall us again and again, so pleasant they are, you might re-think that when you read this story about a man who suffers permanent amnesia brought about by a virus but who keeps falling in love with his wife over and over and over. Two of Cups is not really the best place to camp out, now is it? I’ve seen this pattern in rather dysfunctional couples that repeatedly break up and make up as a way of recapturing that Two of Cups high.

But let’s say you get this card in a reading about your career and you’re happily partnered up and you’re not looking for any nookie in the copyroom after work, what then? Should you be concerned you have an ardent admirer? Nah, you’d likely get the Page of Swords or our star-struck Knight of Cups for that. What this card can also imply is any positive connection two people make or even a good match between a person and a project or job. It means there’s a potent connection and the emotional benefits will be reciprocal. As such it can signify a friendship or even a business partnership that just “clicks.”

In the Waite style decks, there is a lion with a caduceus symbol above the lovers. While oft thought to be the symbol of medicine, this symbol actually was an ancient astrological symbol of commerce related to the god Hermes, the winged-footed messenger of the Greek pantheon. It looks very similar to the symbol for the planet Mercury Astronomical symbol of mercury— the Roman name for Hermes, who carries the kerykeion, or caduceus. The basic power of the Caduceus is the primal power to heal or harm. It’s not quite the same as the medical symbol the Staff of Asclepius and you will more often find the caduceus as symbols of pharmaceutical companies rather than, say, the World Health Organization. Hmmm, drugs again, huh? Here we find another duality of the two and the real question behind such a potent pairing. Because isn’t that just like love? It, like medicinal drugs, has both the power to heal and to harm.

So be careful whose eyes you gaze deeply into and what exactly is in that cup he’s offering. 🙂