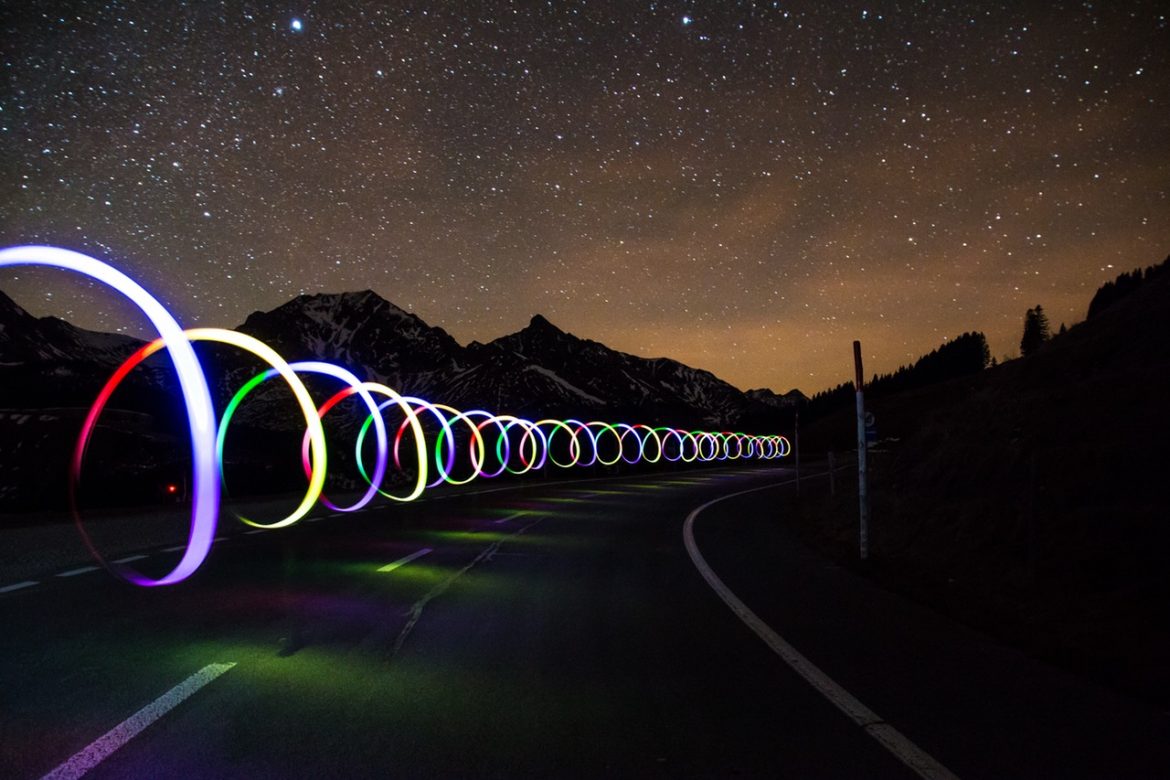 “I know he’s already in an relationship, but that’s OK”
“He’s clear we can’t be exclusive, and that’s OK with me in any case I don’t want anything more”
“I know he’s had a bad childhood and he tends to take out his anger and frustration on me, so it’s OK”
“He’s emotionally shut, he can’t help it – so whatever we have is OK”
“He’s a good father, so what if we barely acknowledge each other”

Relationship readings. The boon and the bane of every tarot reader’s practice. I love them and I hate them. I love them because I’m all about relationships. Most people are so interesting and difficult to predict. The fascinating thing about relationship readings is they, too, can throw a distinct curve. I am a woman who has seen her share of relationships and consider myself fairly knowledgeable about the tendencies and patterns of people. But I am routinely surprised when tarot pipes in with some off the wall advice or outcomes to relationship questions.

Most often, the scenario that seems to unfold is that what appears to be the death knell of many relationships, tarot chimes in with, “It’s not over.” It causes me, as a reader, many shakings of my head. I sometimes wish it would say differently. I wish it would just put the poor heartbroken client out of their misery. But then, it’s not up to me to pontificate on what I think would be best, that’s not why my clients ask me to read tarot for them.

What it is about toxic relationships that makes us hang on to them with our dear lives?

Though the Devil is not all bad. But it sometimes represents a need for control and codependency within a relationship- particularly when paired with the Moon or Nine of Swords, the energy here can be scary. It suggests a relationship where one person is held captive
by the other- perhaps not physically (although it can suggest bondage), but certainly mentally. The Moon is representative of the psychology of the mind and uncovers the fears and illusions that torment us. Reversed, this card may indicate a very subtle, under-handed form of abuse that is occurring without the victim being fully aware of what is going on. It may be deep psychological abuse that has occurred over a long period of time or abuse that is very subversive in nature. It may also represent childhood abuse that occurred a long time ago and has since been repressed in the memory of the victim.

I hear this all the time “you attract what you want in life” and as I am seeing life unfold, I am more skeptical about this attraction theory. Sure, I do believe in the law of “cause and effect” but taking full responsibility of inviting all the negatives is something I am not willing too. Of course, I agree and have seen enough proof in my life that as quickly as I attract the positive I have the ability to attract the negative. But being in a toxic relationship because you attracted it and you have no control over it or that you got groped because you wore a short skirt is something I find very hard to digest.

How we grapple for reasons and look defiantly in the eyes of our friends, when questioned otherwise. How this defiance over a period of time turns into a,”nonchalance acceptance” of not wanting more, being a little selfish or being with someone (or even not) who could reciprocate the same nurturance & respect we deserve.

I think at times we are convinced after life’s merciless battering that we “deserve this” or this is “as good as it gets” and that we’re not born to lead spectacular lives in whatever form.

And then there are some – who refuse to have the patience or the perseverance to give this gift to themselves. The Universe too reads this and thinks, “well, if being side – lined works for you – OK”

And then there are some like my son – who has been a life long critic of almost everything. The obsession for perfection makes him look at the “boring daily life” with disdain. He craves constant excitement, larger than life experiences and ends up missing on the simple daily pleasures. I’ve tried to explain it to him many times, perfection does not exist – don’t chase it. Eventually he ends up compromising with something he shouldn’t have too in the first place.The resistance is so great in everything “normal” that the first response normally is a “no” when he’s asked to go out for a dinner/movie. And when he does come along after much badgering, he does have a great time and it’s not that he does not seek new experiences or adventures but he’s visualized most of it on a 70mm frame and his daily life mars that perfection.

Which brings me back to why some of us will settle for brief exciting torrid toxic relationships and not for the restful, nurturing sane one’s which can lead us to further evolvement.

But then that would be too boring I guess!! 🙂

A tarot relationship reading can help one be better prepared for making those decisions. It can affirm what you may already be feeling about what to do. It can calm the freakouts and allow you to rationally and somewhat objectively assess your next move. The finest benefit is that it creates a time for you to re-evaluate your own feelings and whether or not you want to continue pursuing a relationship with that other person.